Walk leaflets can be downloaded below (two files for each walk – a Maps leaflet and a Details leaflet) or from The Walks page.

For details of the geology see the walk leaflets. For more information see the British Geological Survey map viewer. 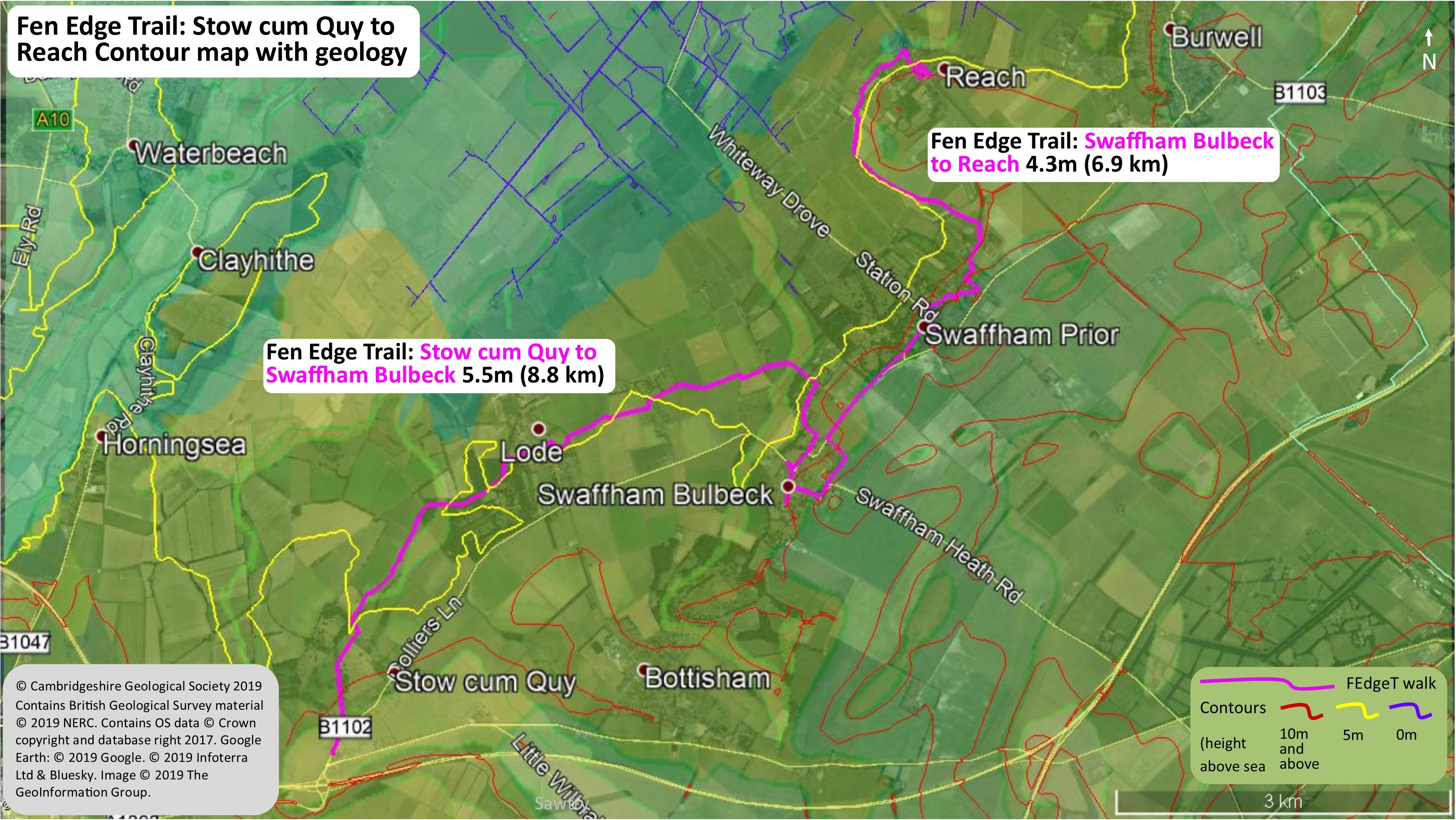 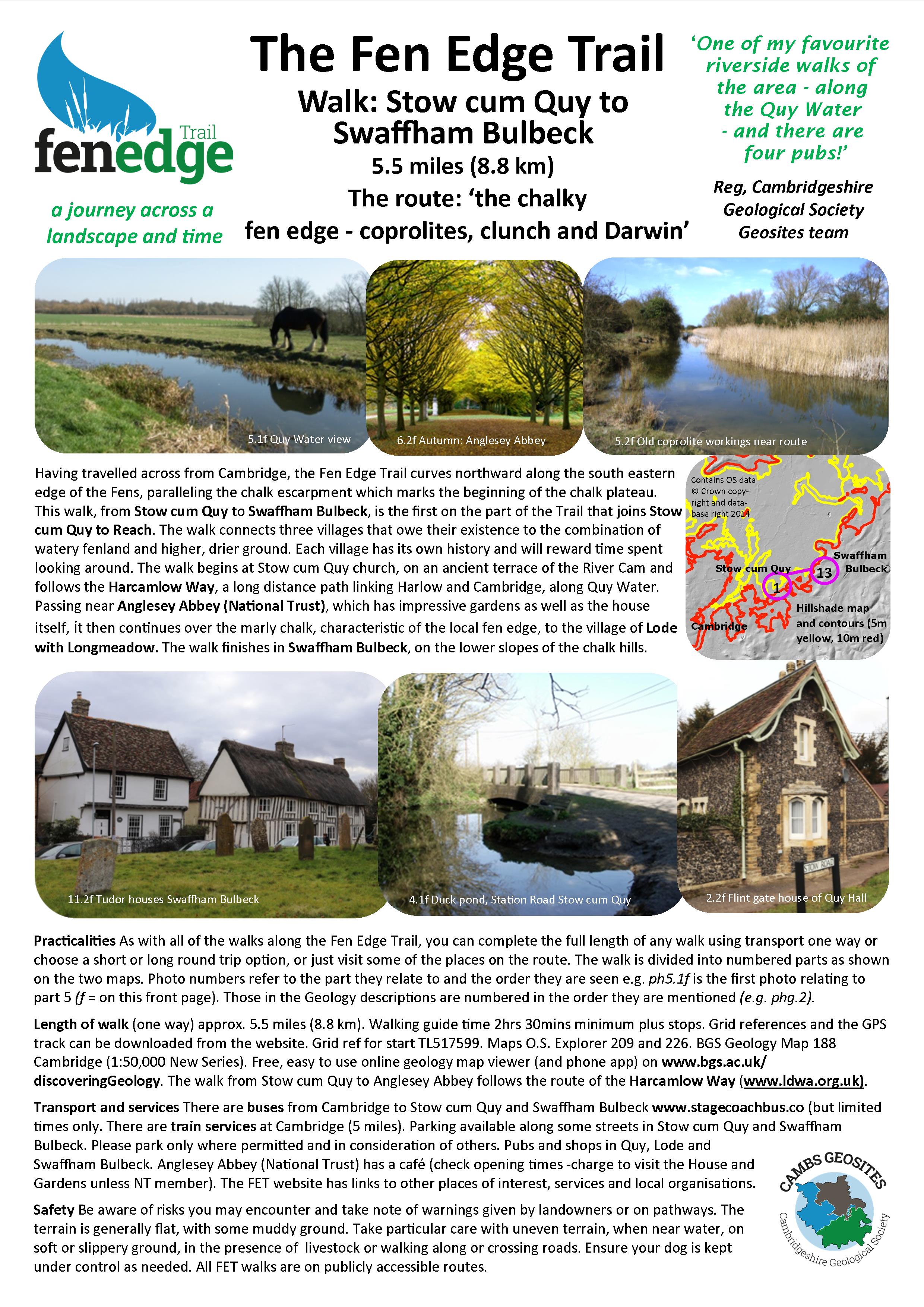 ‘One of my favourite riverside walks of the area – along the Quy Water – and there are four pubs!’

The route: ‘the chalky fen edge – coprolites, clunch and Darwin’ 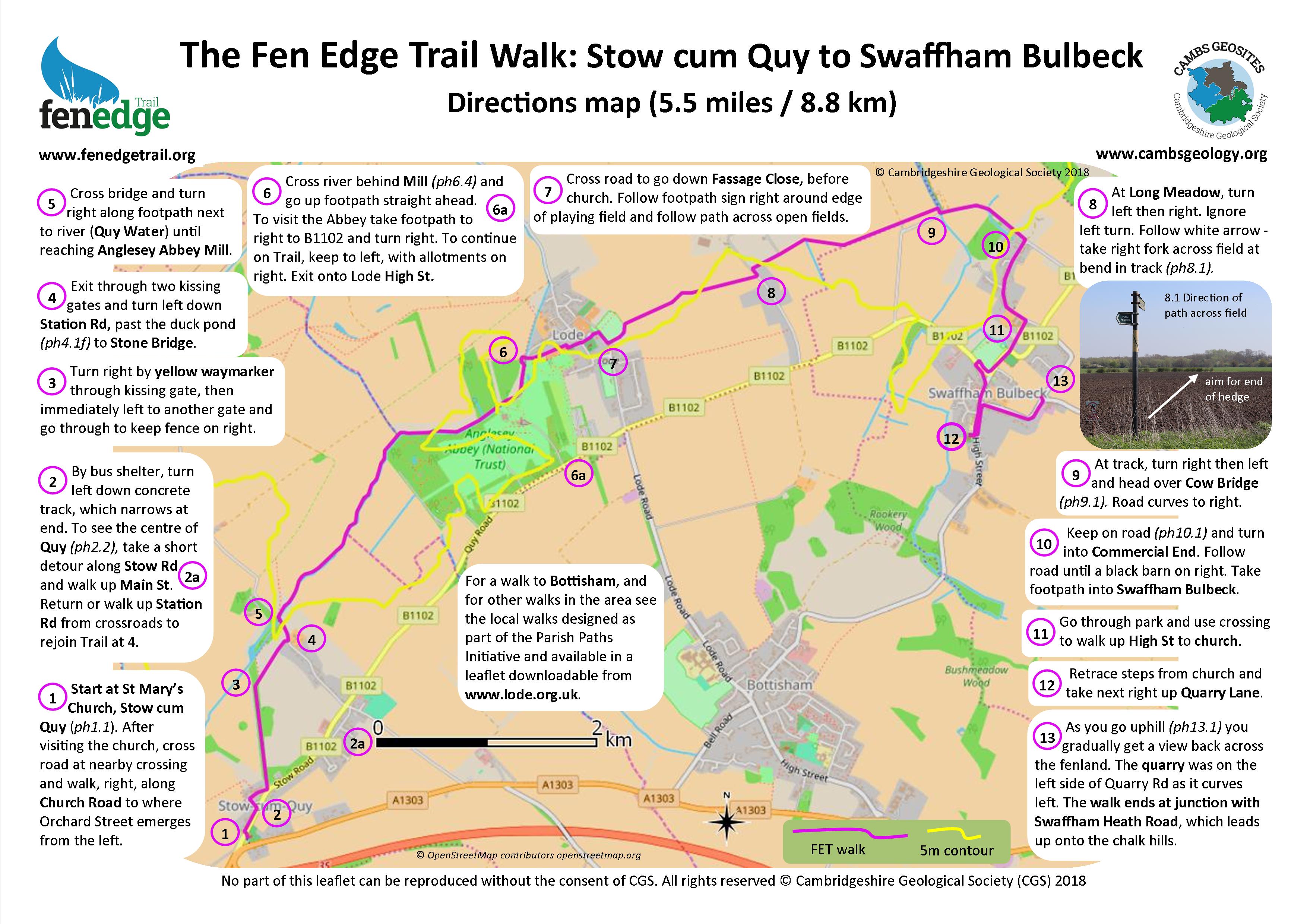 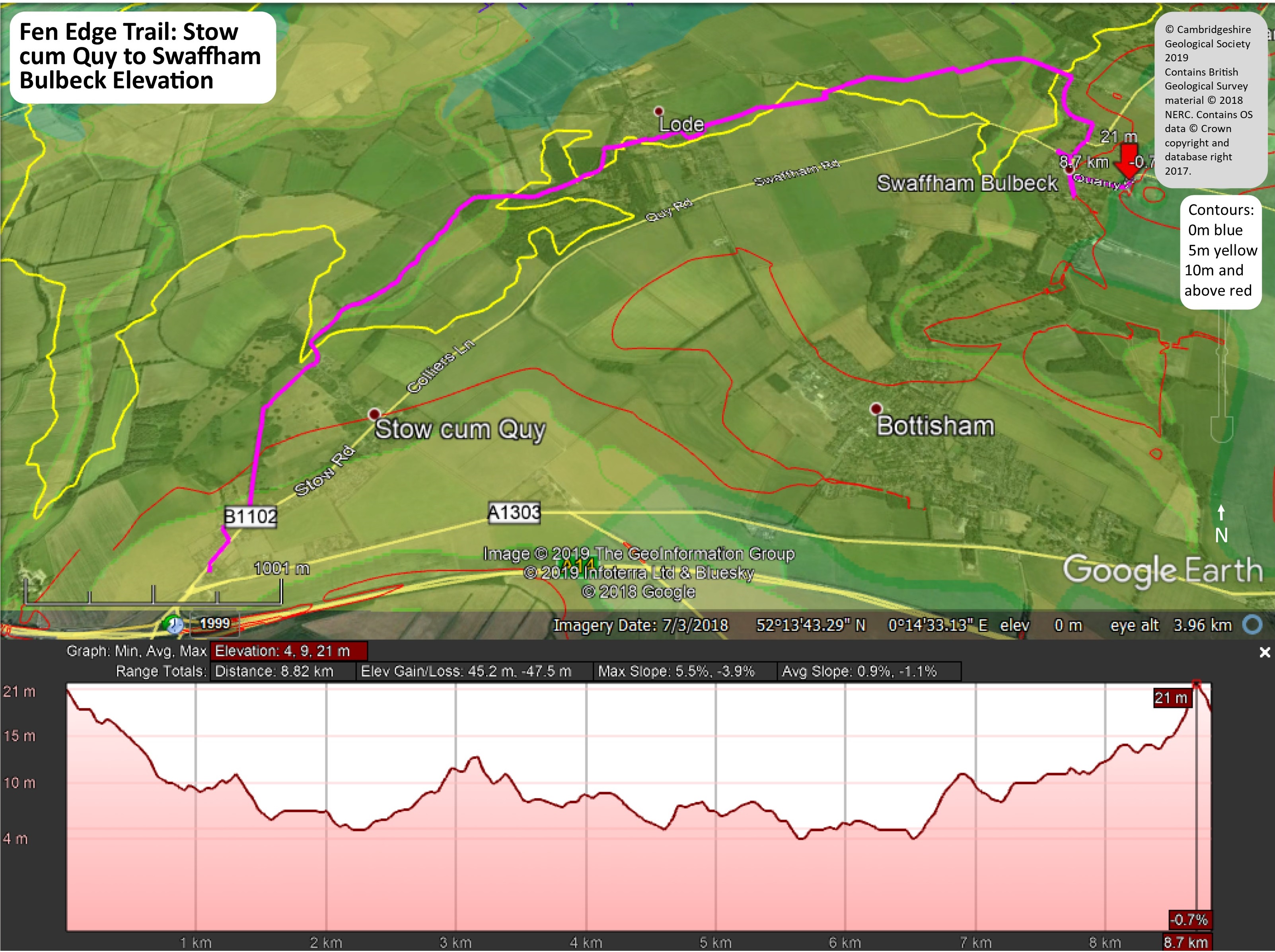 The bedrock in this area is of Lower Cretaceous age, the Gault Clay being the oldest and the Zig Zag Chalk the youngest. The strata (layers) dip shallowly to the south east with the chalk forming the low scarp (steep) face to the east of the Trail. The strike (direction) of the rocks is shown by the orientation of the scarp edge (south west to north east). The lowest chalk layer is the West Melbury Marl (a soft, impure chalk), above which is a band of Totternhoe Stone – a harder chalk much used as building stone (e.g. from quarries behind Swaffham Bulbeck phg.3). The Zig Zag Chalk overlies this layer and forms most of the top of the scarp. The thin bed of Cambridge Greensand lying at the base of the chalk and the Gault Clay below it were the source of the phosphatic nodules (coprolites) which were extensively mined along this part of the fen edge. The covering of Peat in the fenland here is much reduced and in places the underlying clay, greensand and chalk can be ploughed up to the surface. Small flint pebbles are ubiquitous in the soils  – they are very resilient to wear and were probably dropped by glaciers. 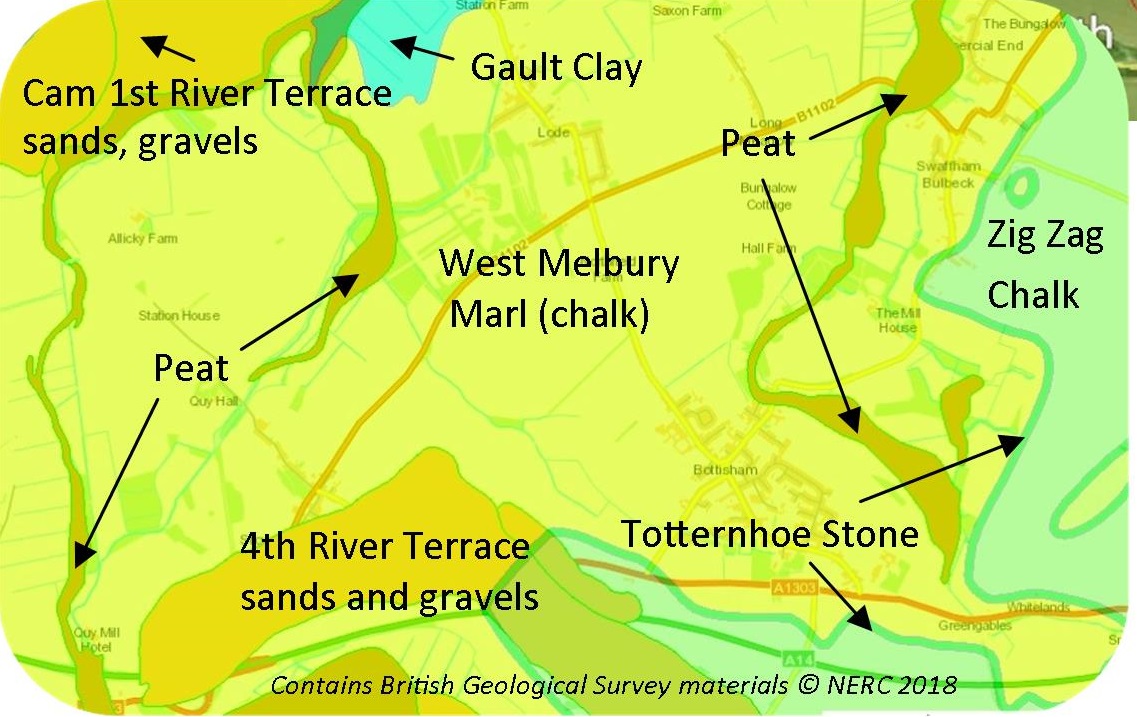 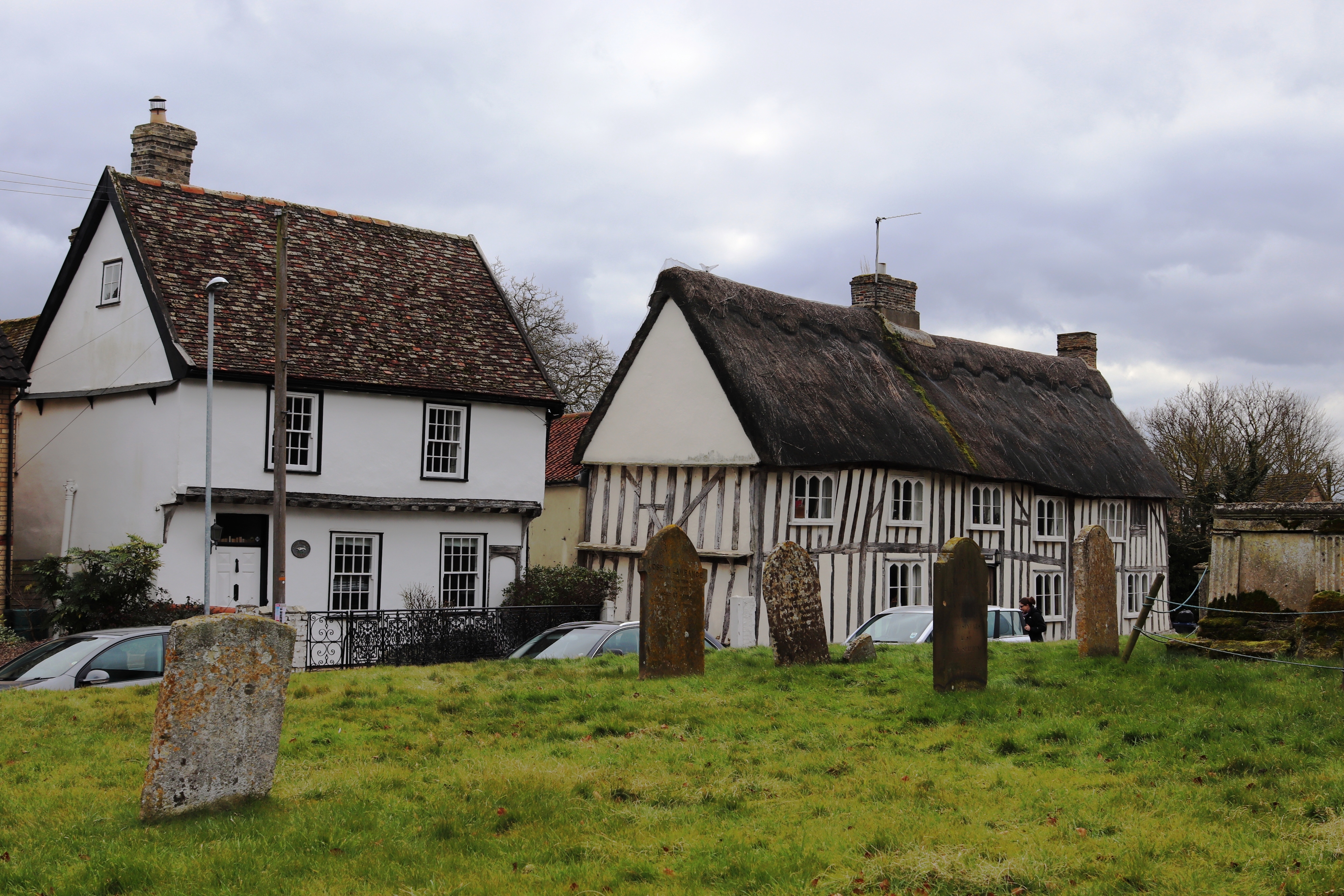 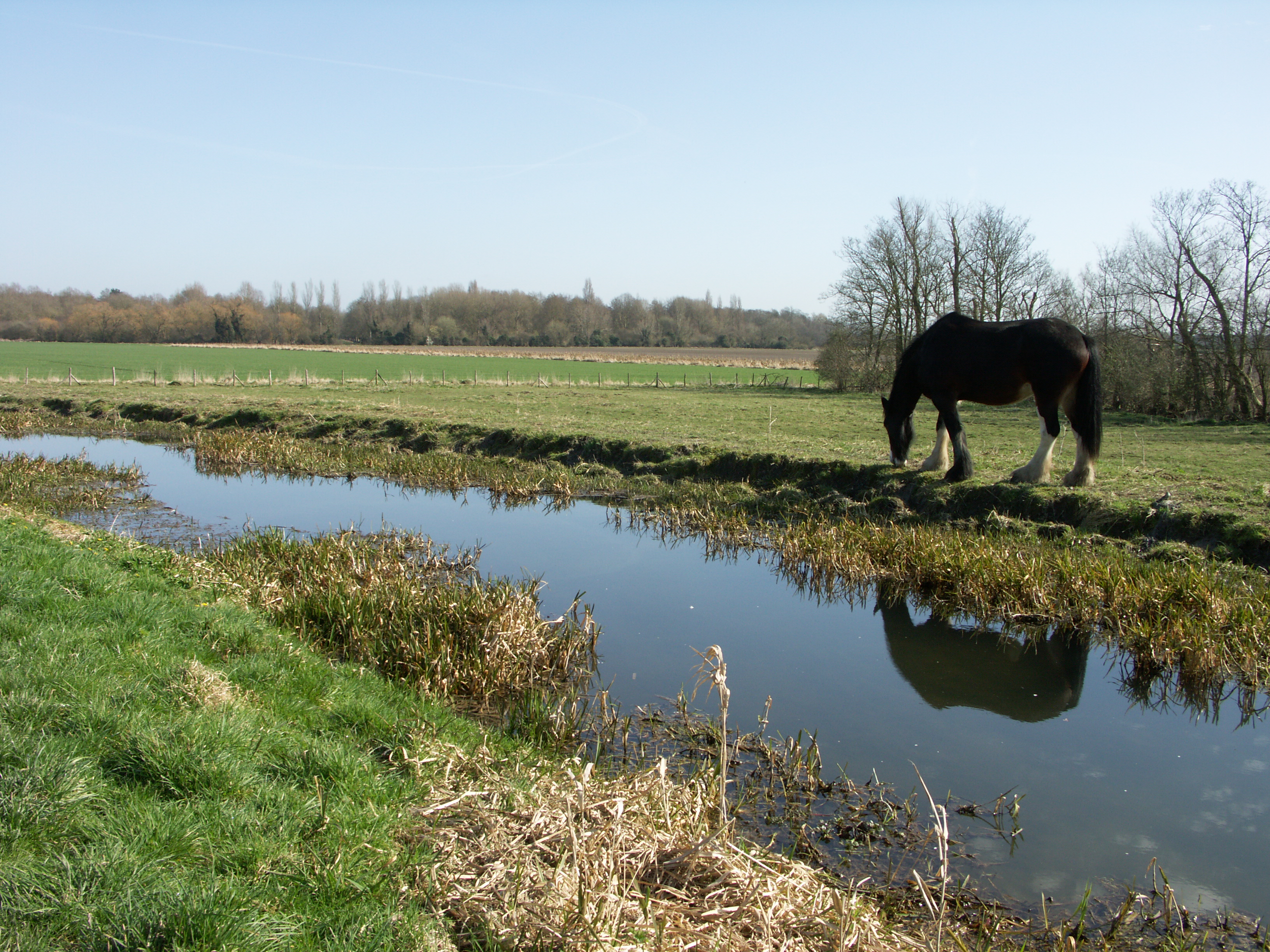 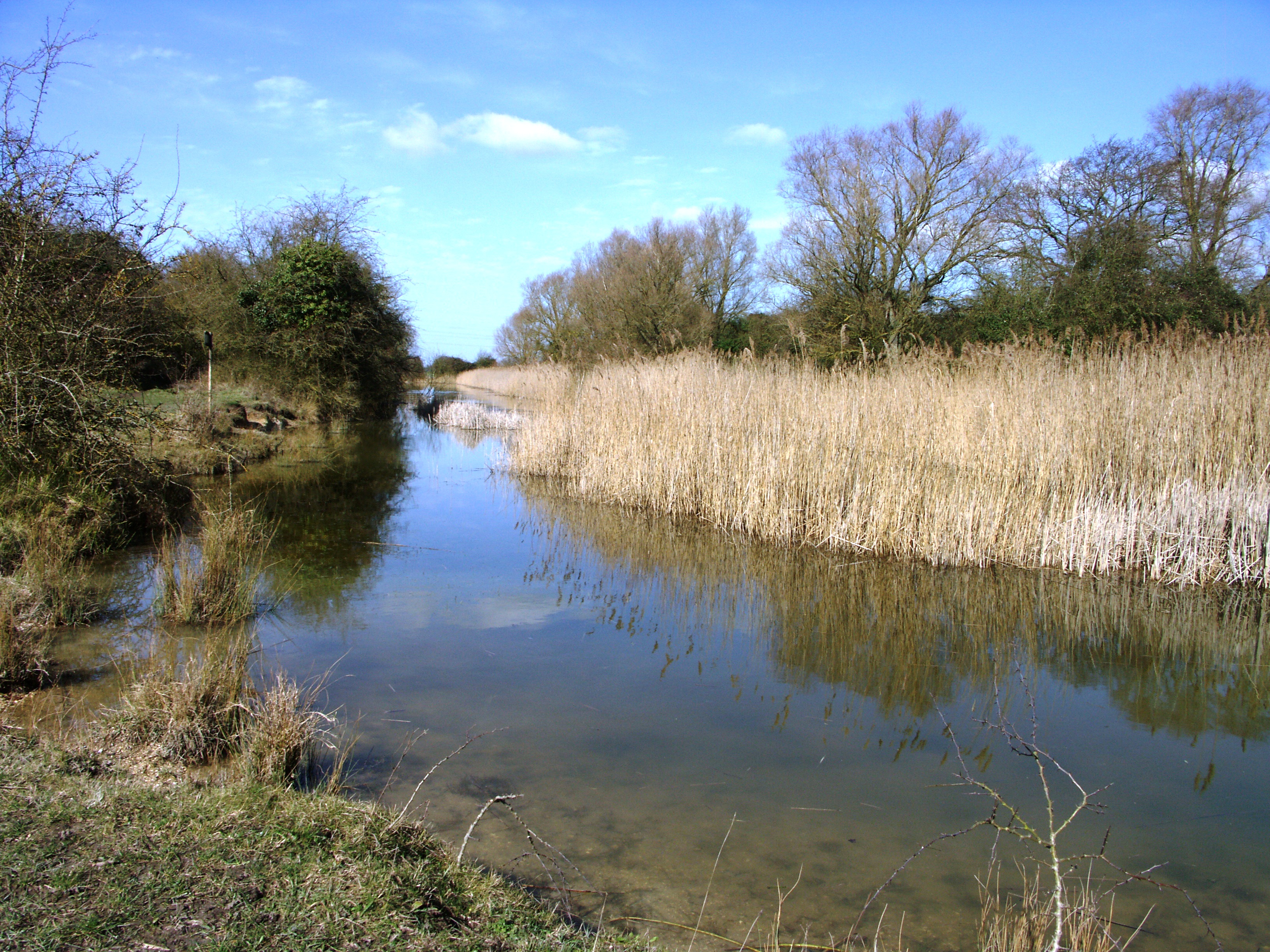 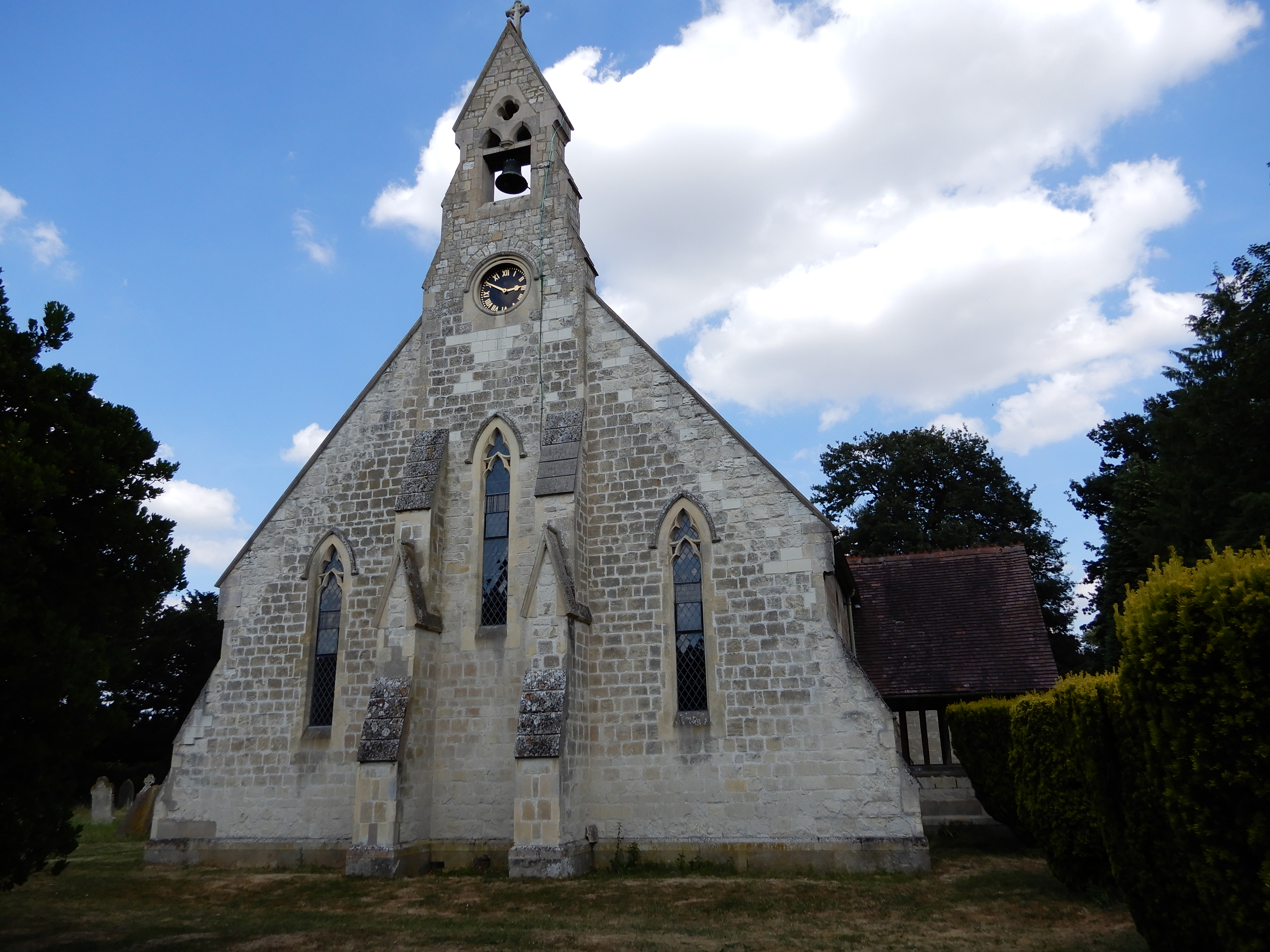 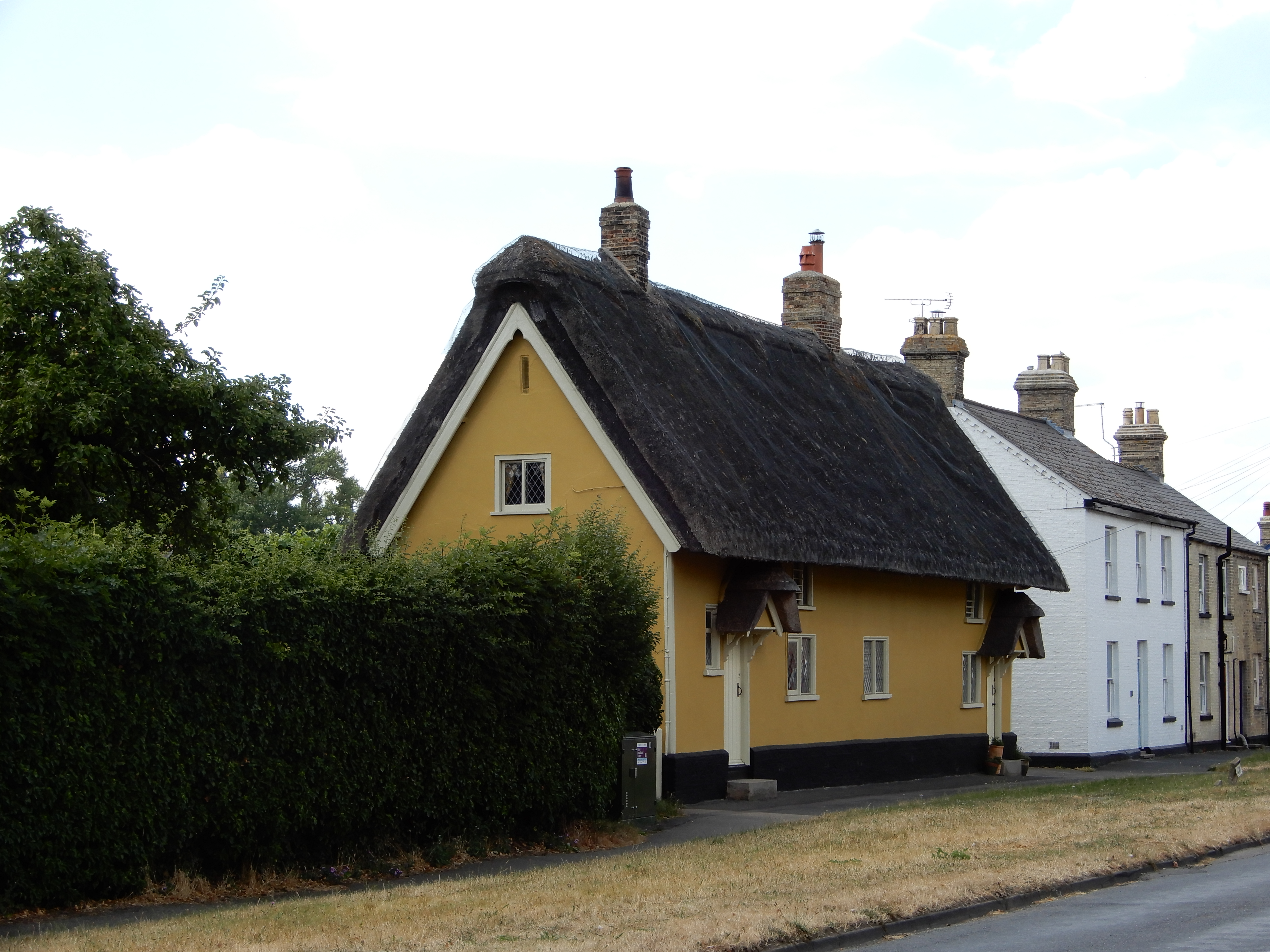 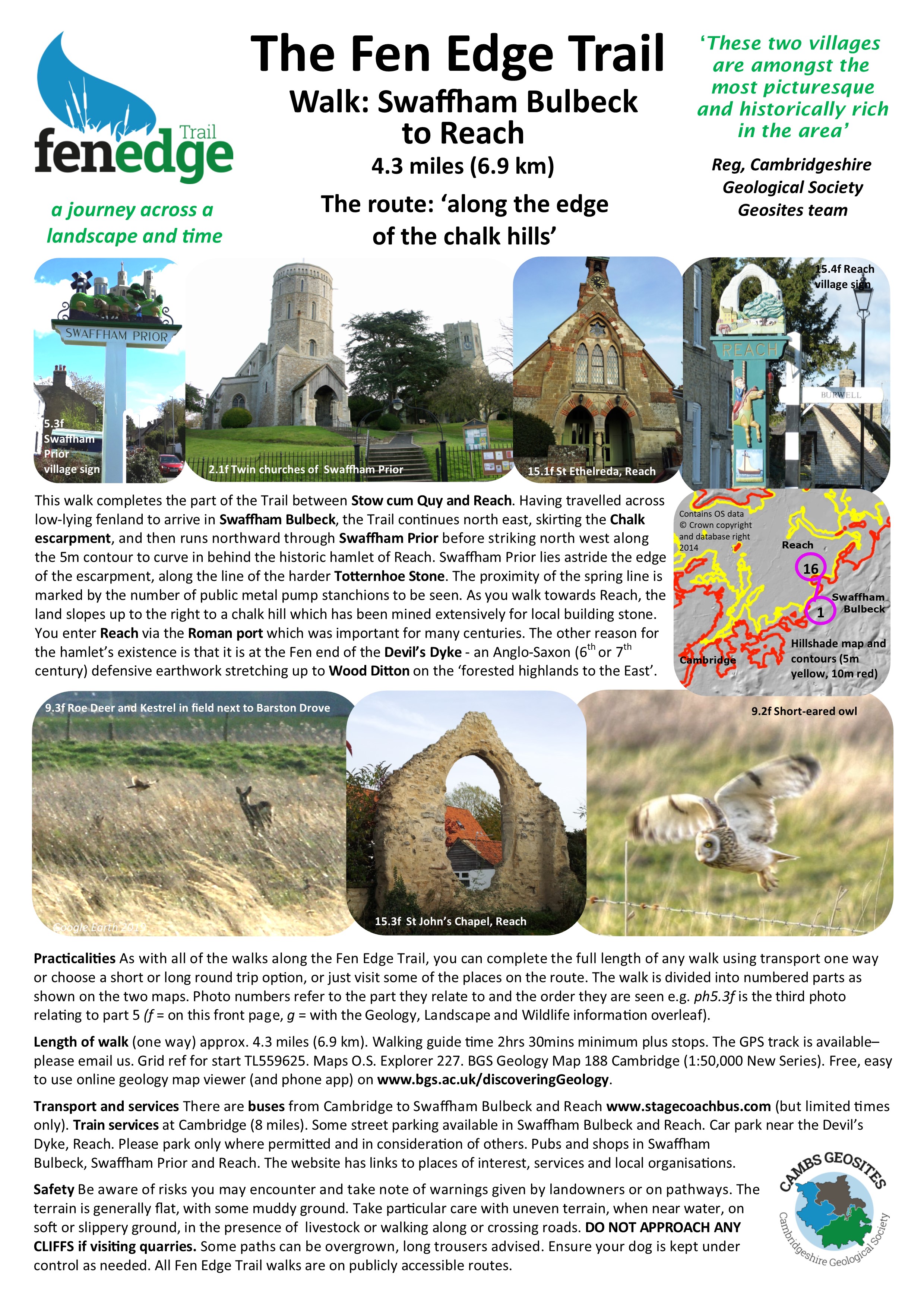 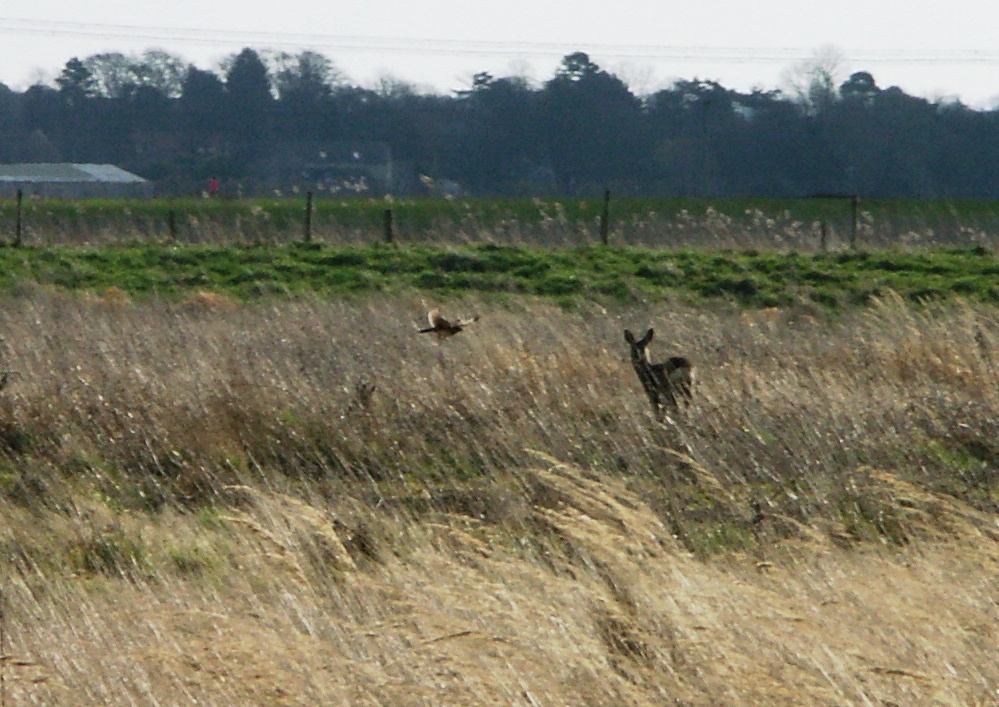 ’The route: ‘along the edge of the chalk hills’

This walk completes the part of the Trail between Stow cum Quy and Reach. Having travelled across low-lying fenland to arrive in Swaffham Bulbeck, the Trail continues north east, skirting the Chalk escarpment, and then runs northward through Swaffham Prior before striking north west along the 5m contour to curve in behind the historic hamlet of Reach. Swaffham Prior lies astride the edge of the escarpment, along the line of the harder Totternhoe Stone. The proximity of the spring line is marked by the number of public metal pump stanchions to be seen. As you walk towards Reach, the land slopes up to the right to a chalk hill which has been mined extensively for local building stone. You enter Reach via the Roman port which was important for many centuries. The other reason for the hamlet’s existence is that it is at the Fen end of the Devil’s Dyke – an Anglo-Saxon (6th or 7th century) defensive earthwork stretching up to Wood Ditton on the ‘forested highlands to the East’. 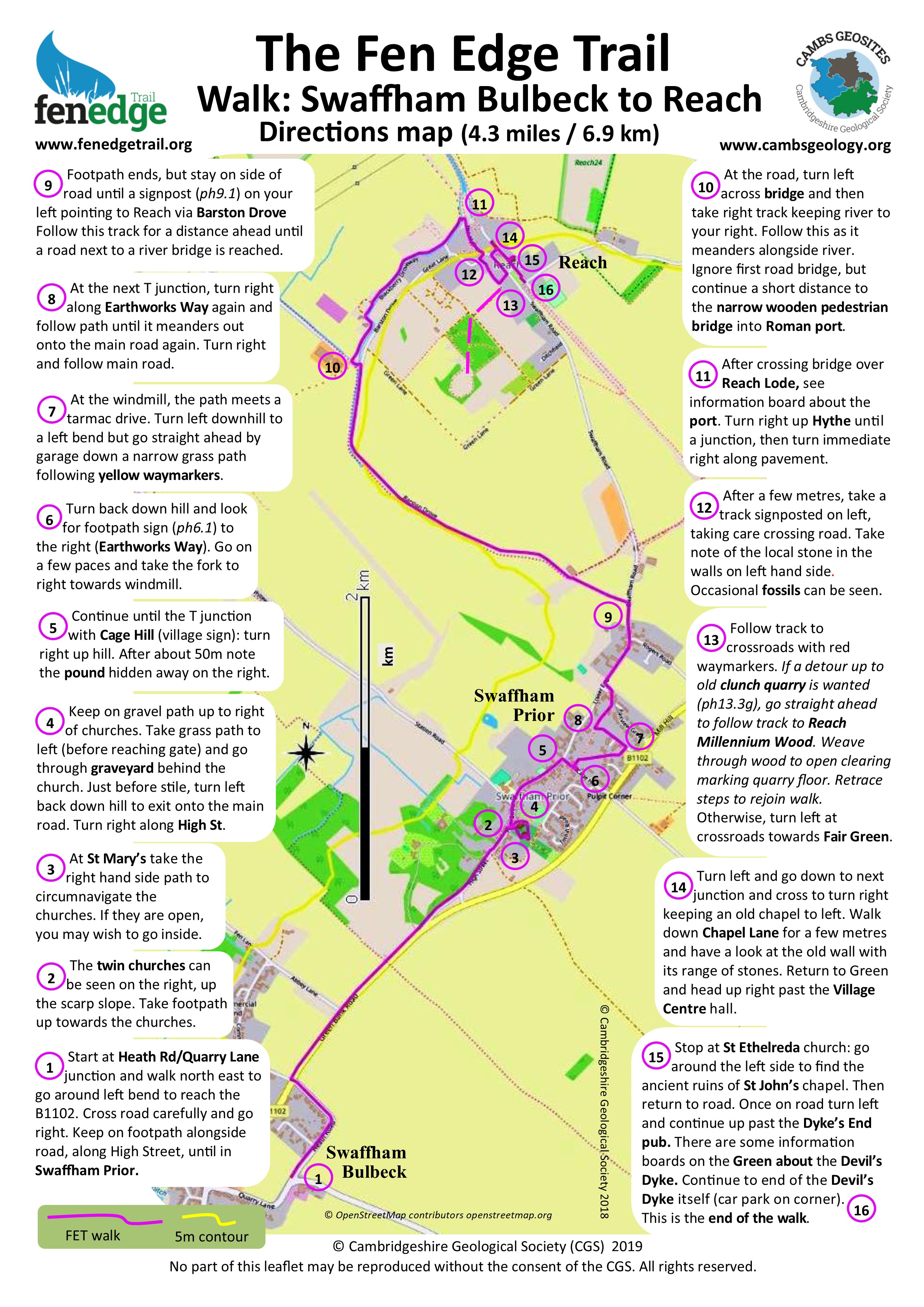 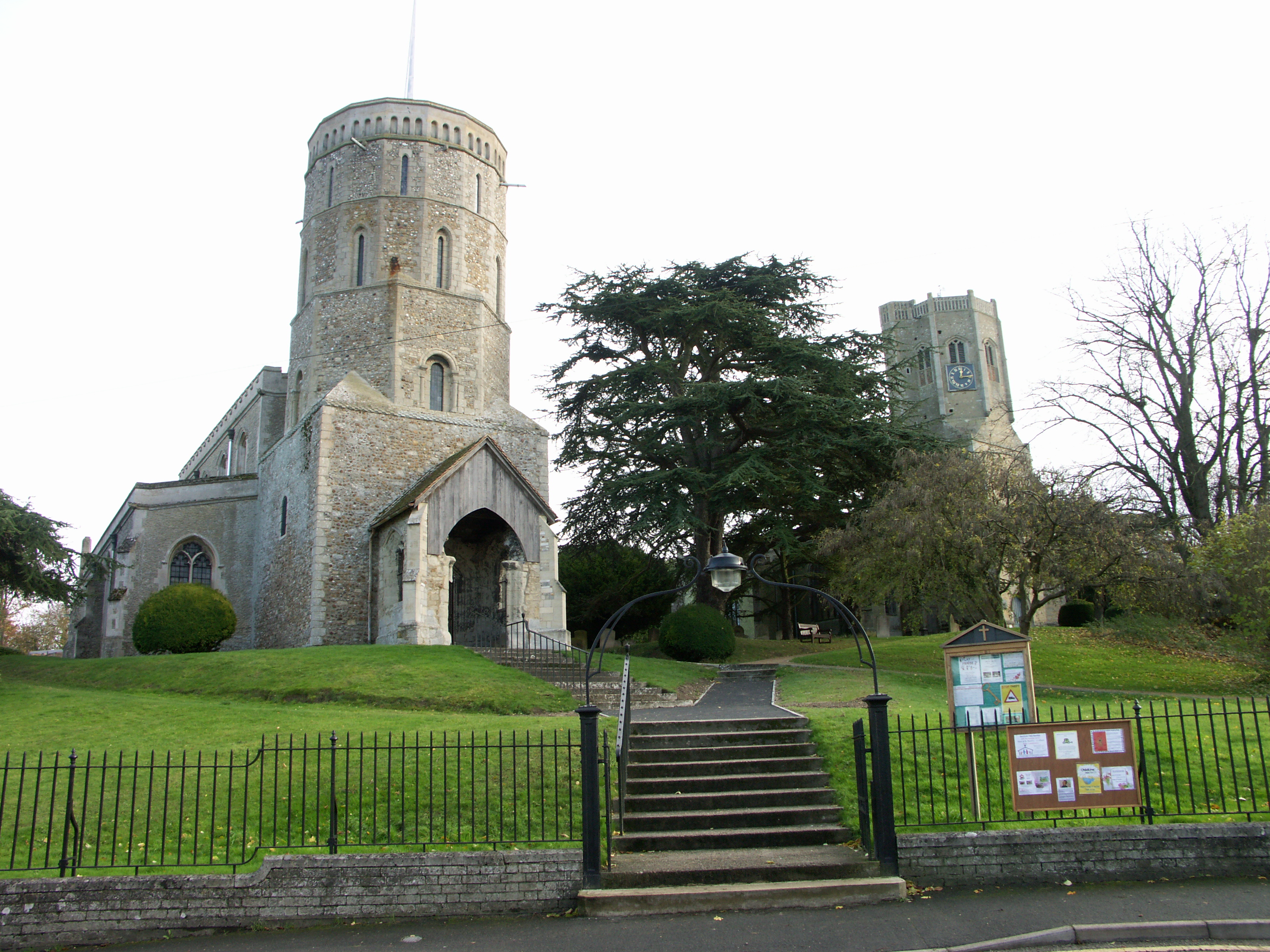 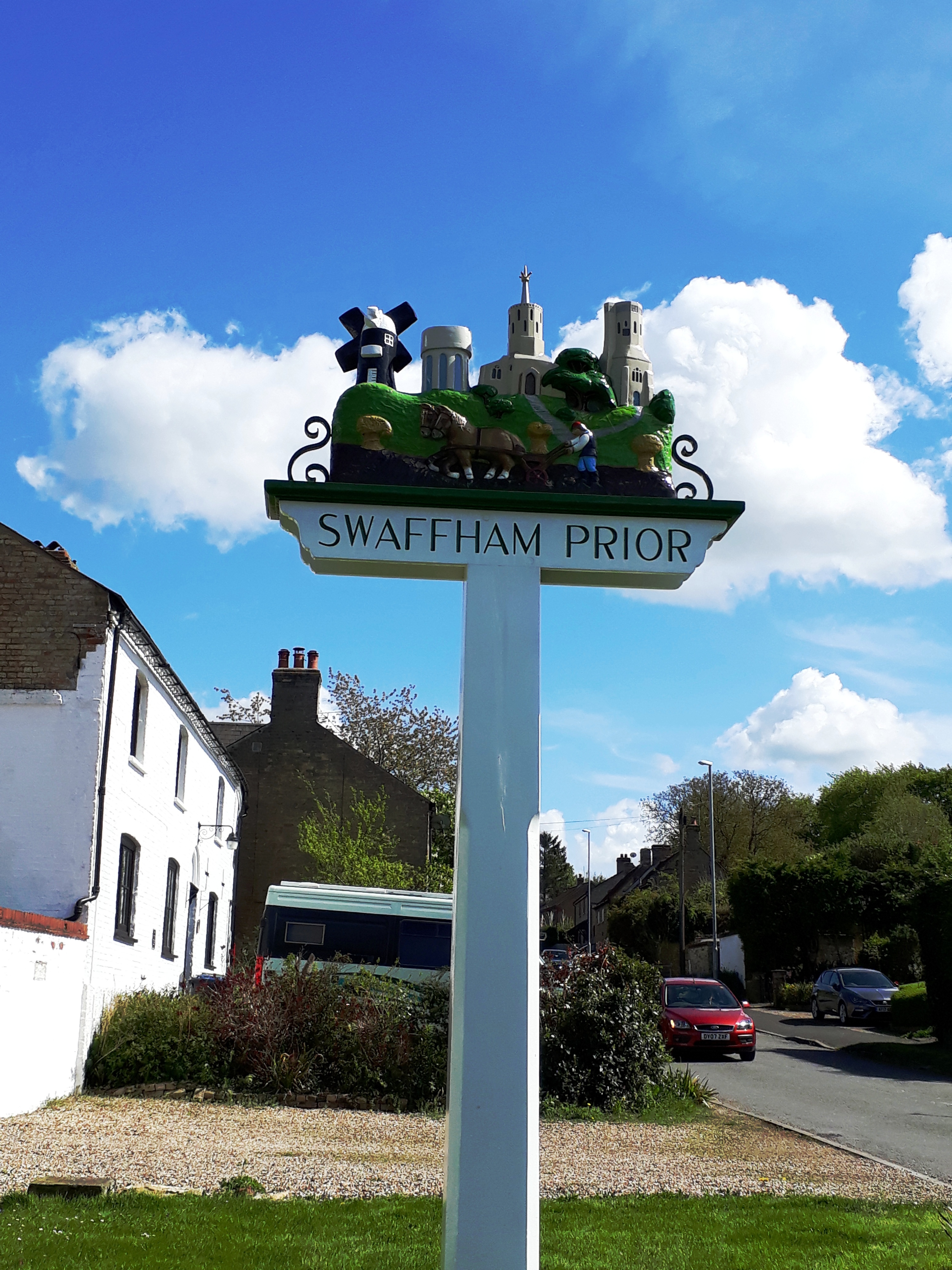 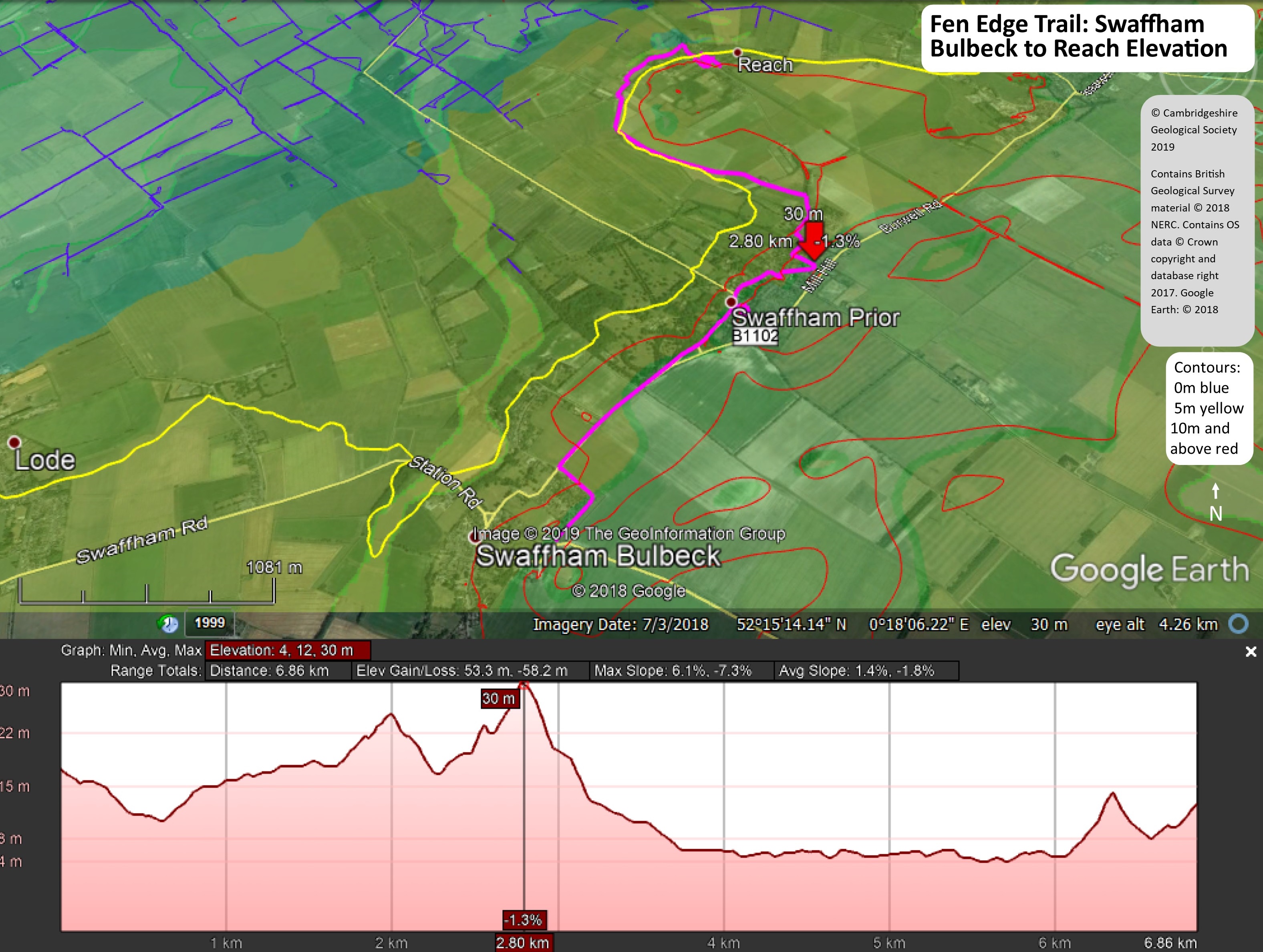 The main features of the topography in this area are the southwest –northeast trending chalk escarpment running to the southeast of the Swaffhams, the peninsula of land on which Reach stands and the flat fenland lying at or near sea level.  The walk travels along the base of the escarpment, down onto the fens and then back up on to slightly higher land at Reach, which juts out into the surrounding fenland and is connected by a ridge to Burwell.

The bedrock at the surface in this area is of Cretaceous age, the oldest being  Gault Clay in the north west, which underlies the low fen. The land gradually rises to the southeast through a succession of chalk rocks, starting with the West Melbury Marl, a clayey chalk that mostly forms lower land. Between this and the next youngest, the Zig Zag Chalk, is a hard layer, the Totternhoe Stone, which also caps the small hill near Reach. Part of the way up the scarp slope (the steep slope of the escarpment) is another harder layer, the Melbourn Rock, followed by the Holywell Chalk that forms the plateau top. The younger deposits in this area are mostly peats in small pockets around Reach and a ribbon running north-south, to the west of the villages. This joins a more extensive peat area in the northwest which can be easily seen in the ploughed fields. 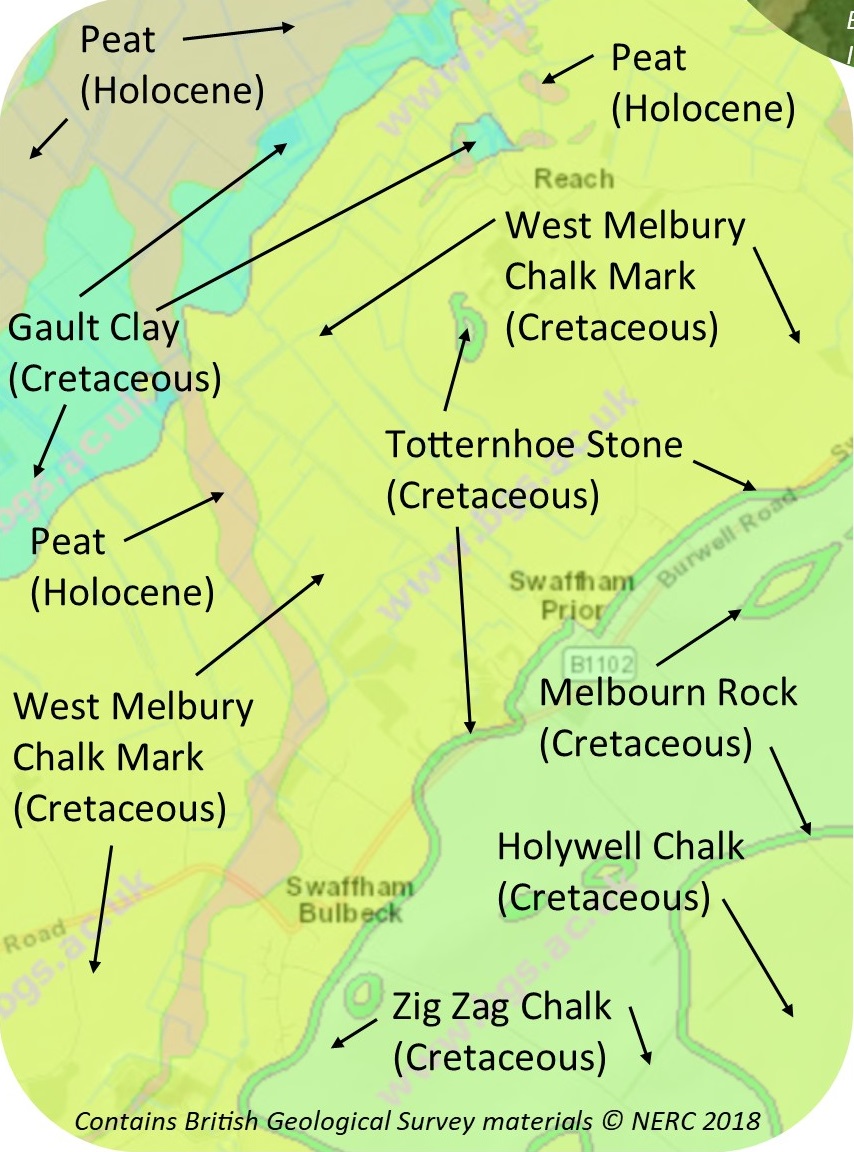 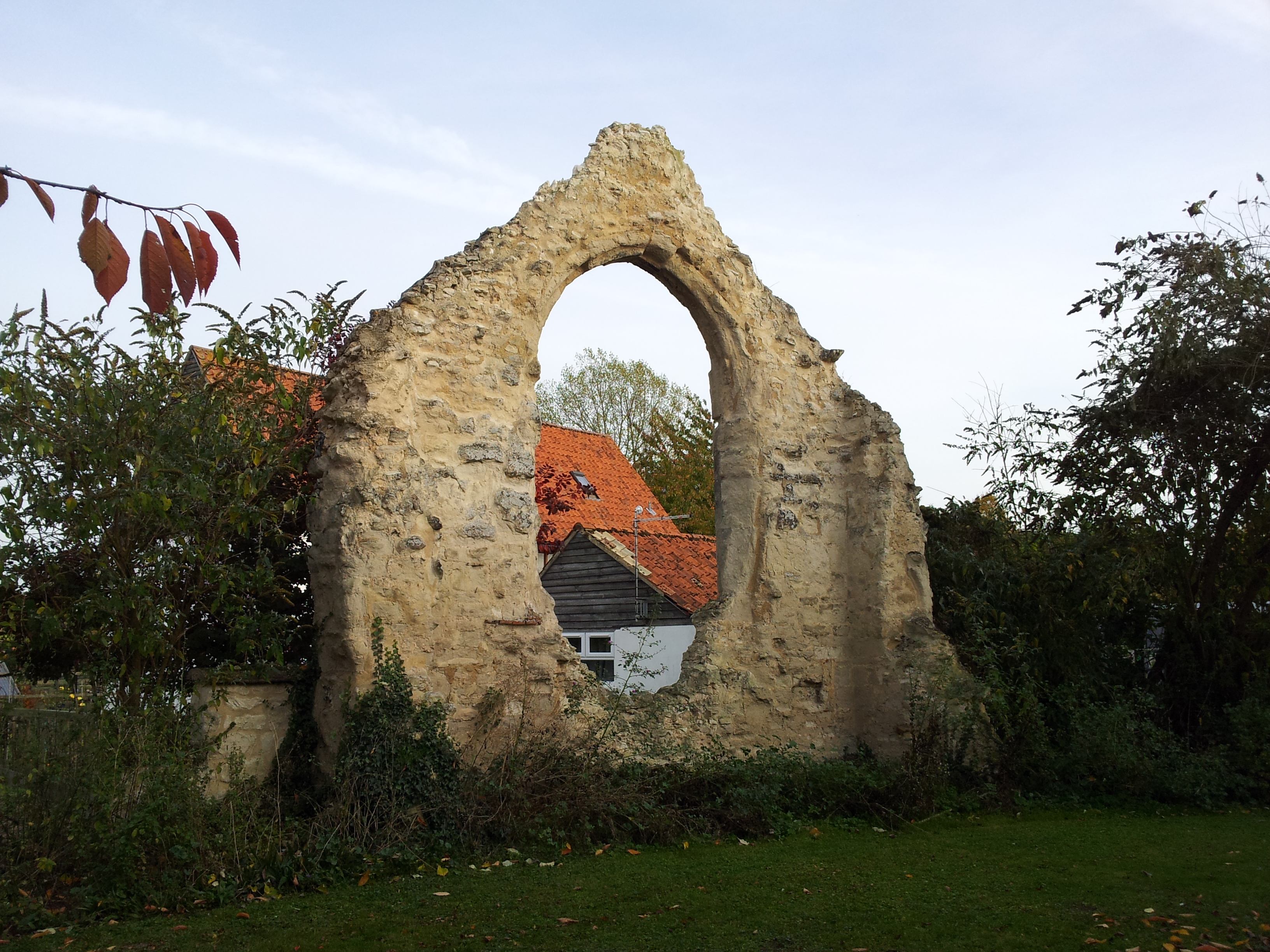 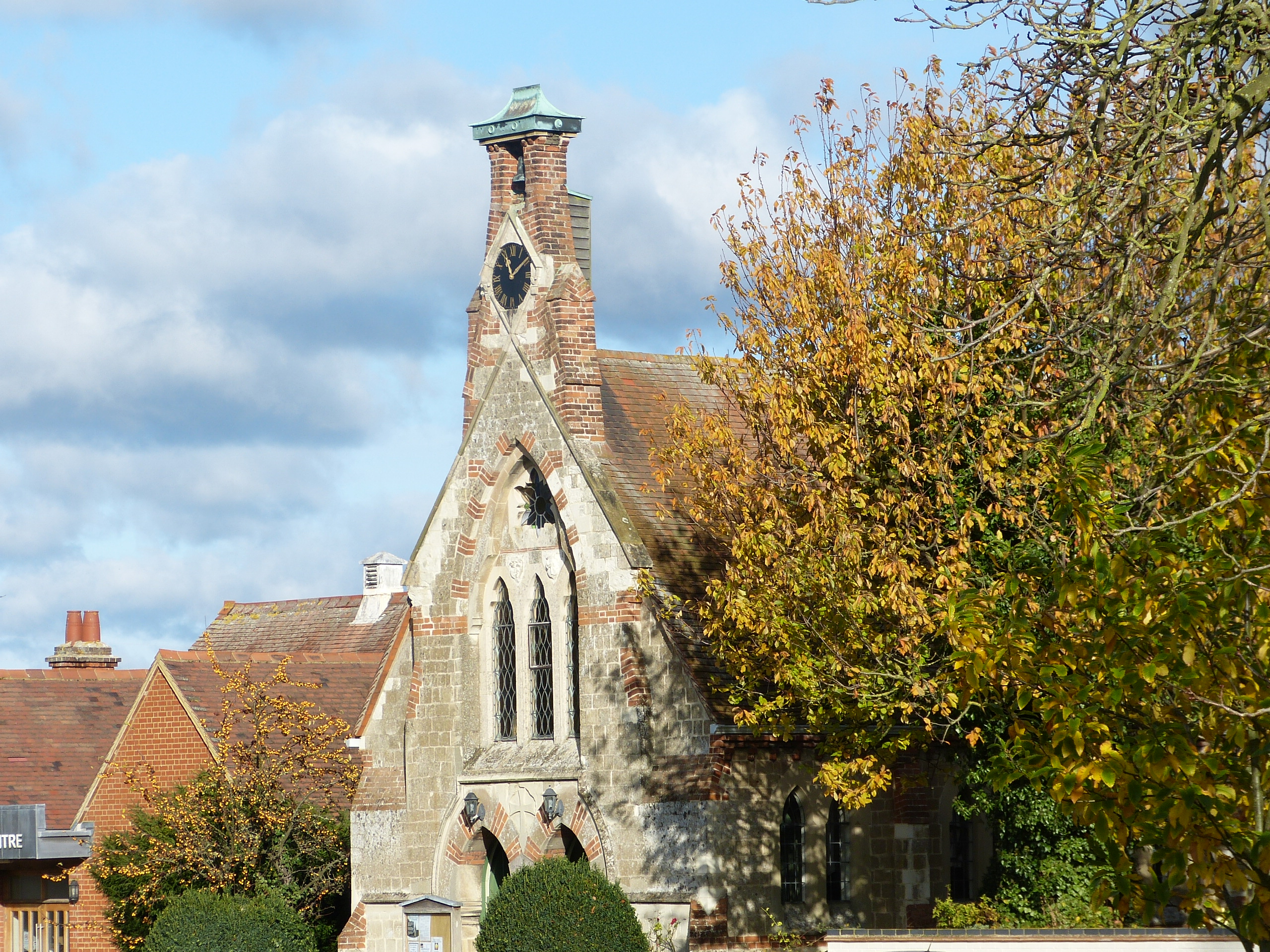 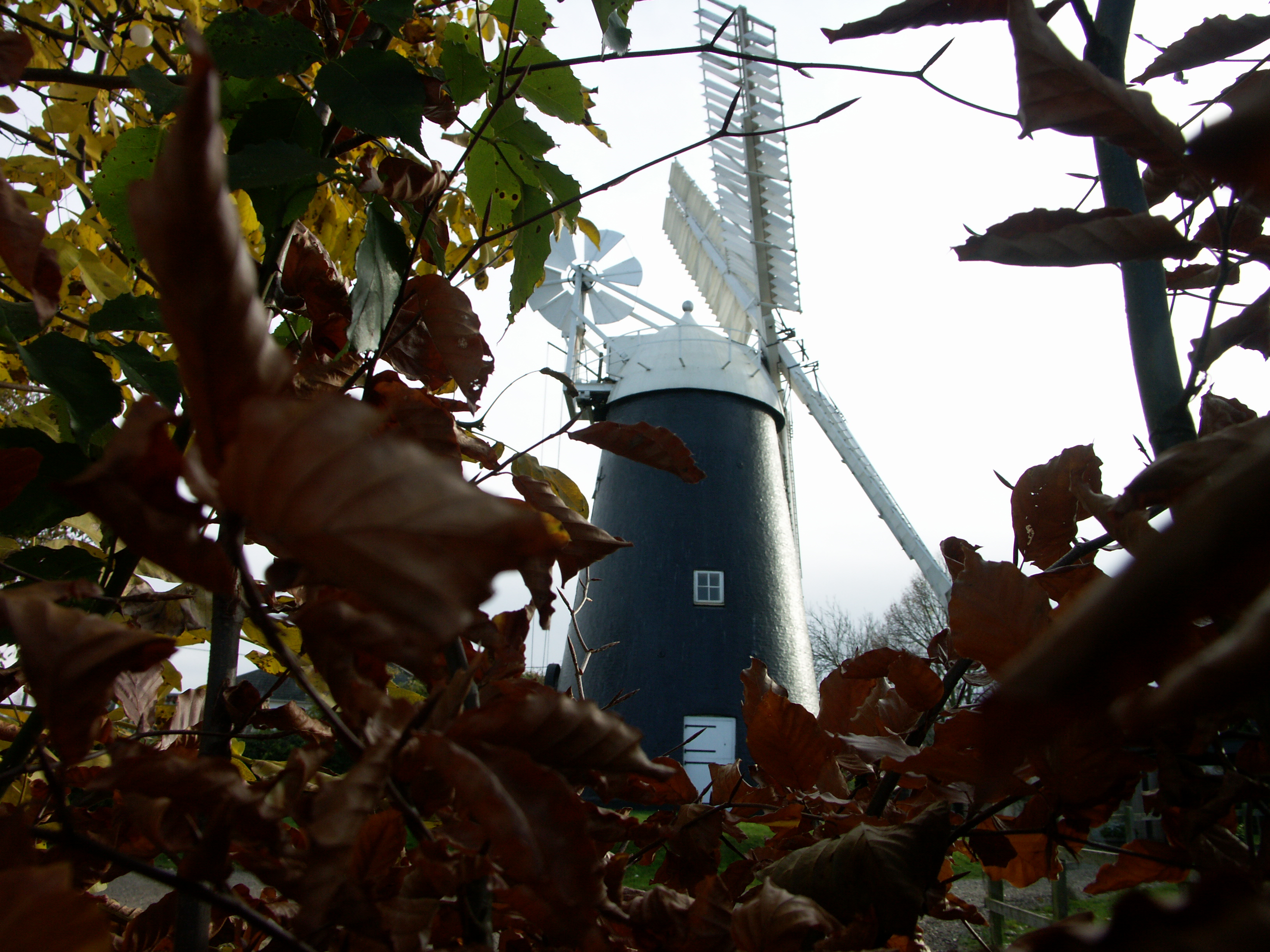 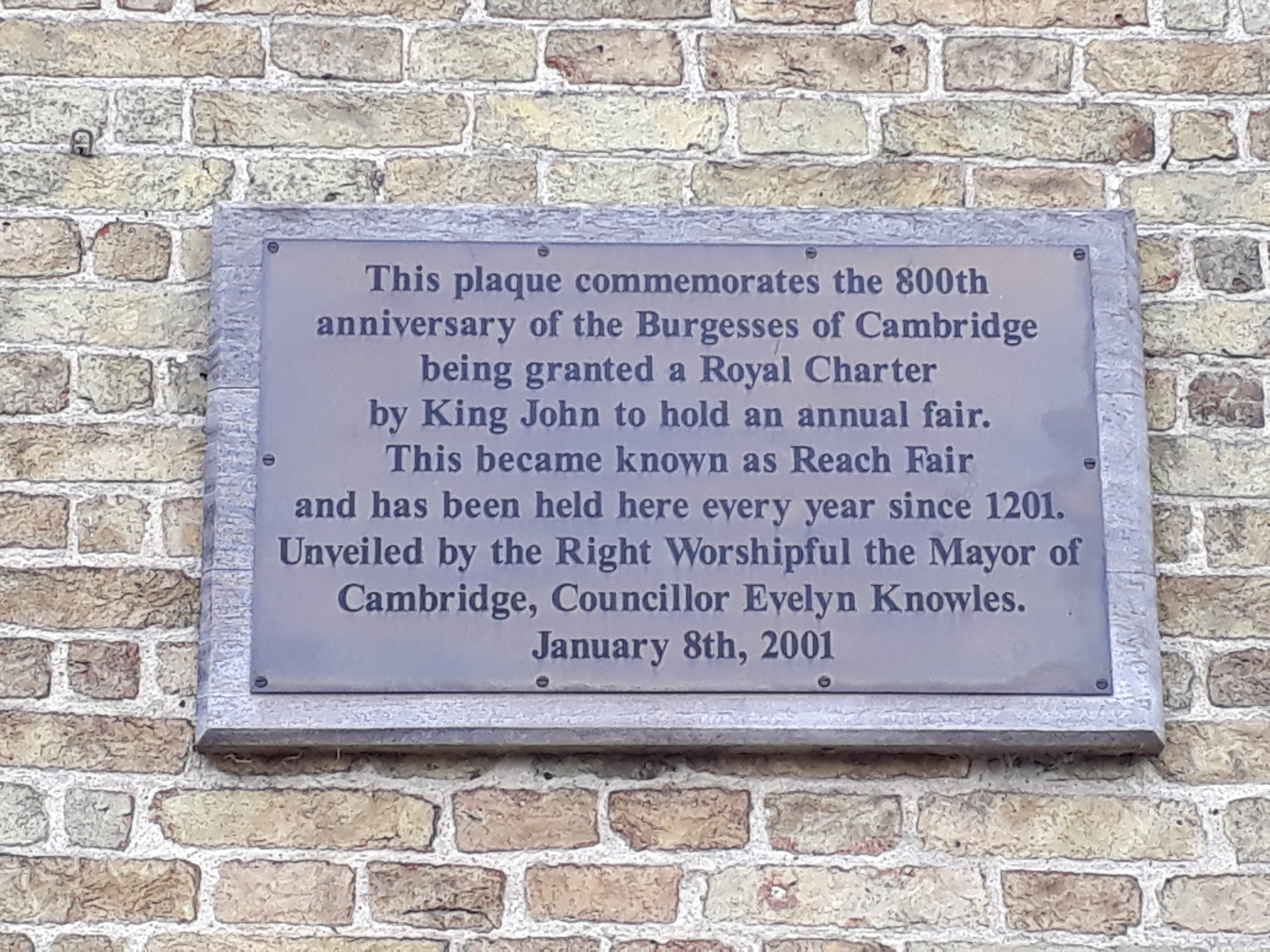 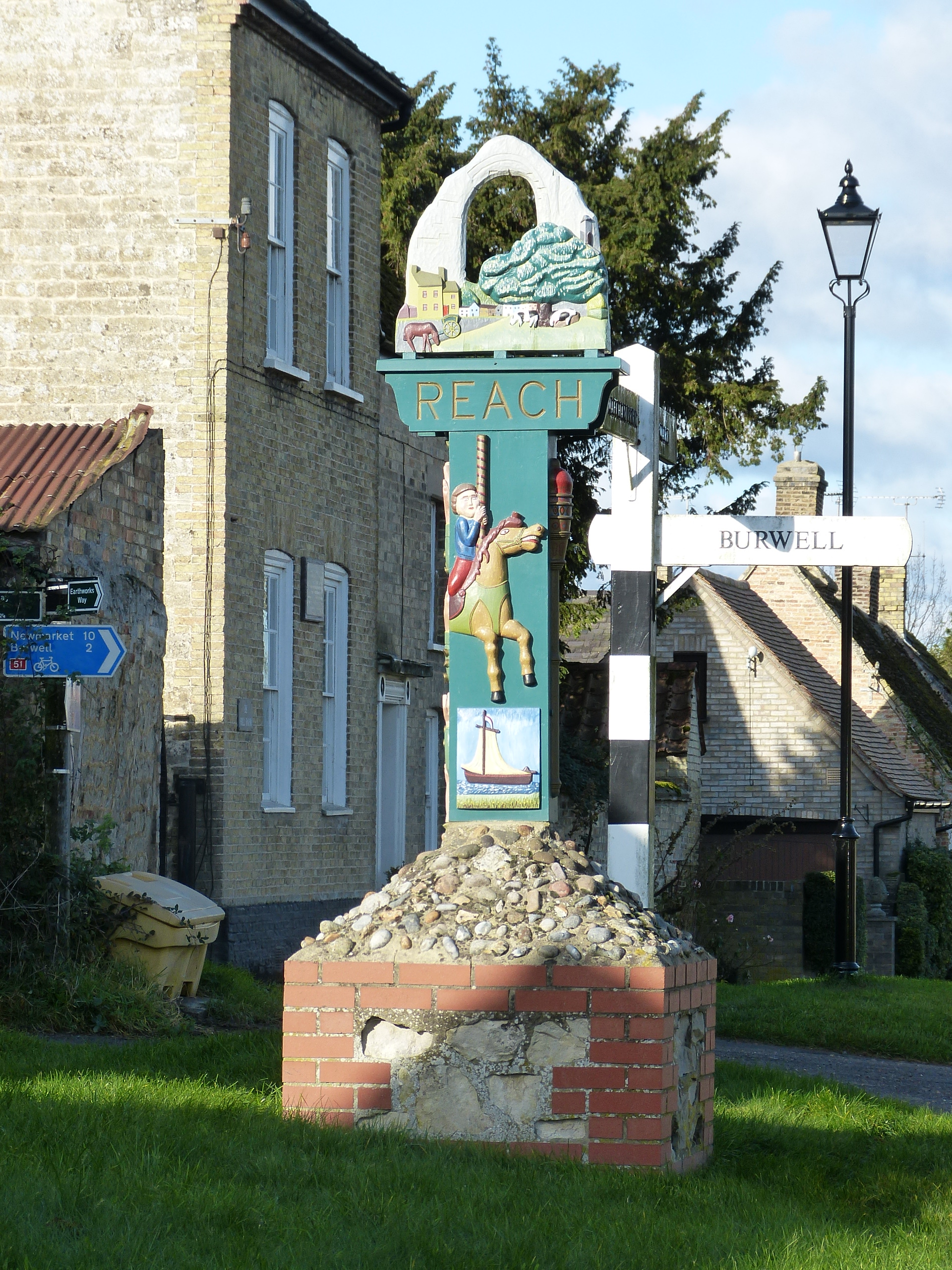 Lode with Longmeadow village including pamphlet of local walks

HER Bottisham Lode and local drainage

HER Jadeite axe – dark green amphibolite Neolithic – 4000 BC to 2201 BC, found at Bottisham

HER Lode Lock on Bottisham Lode 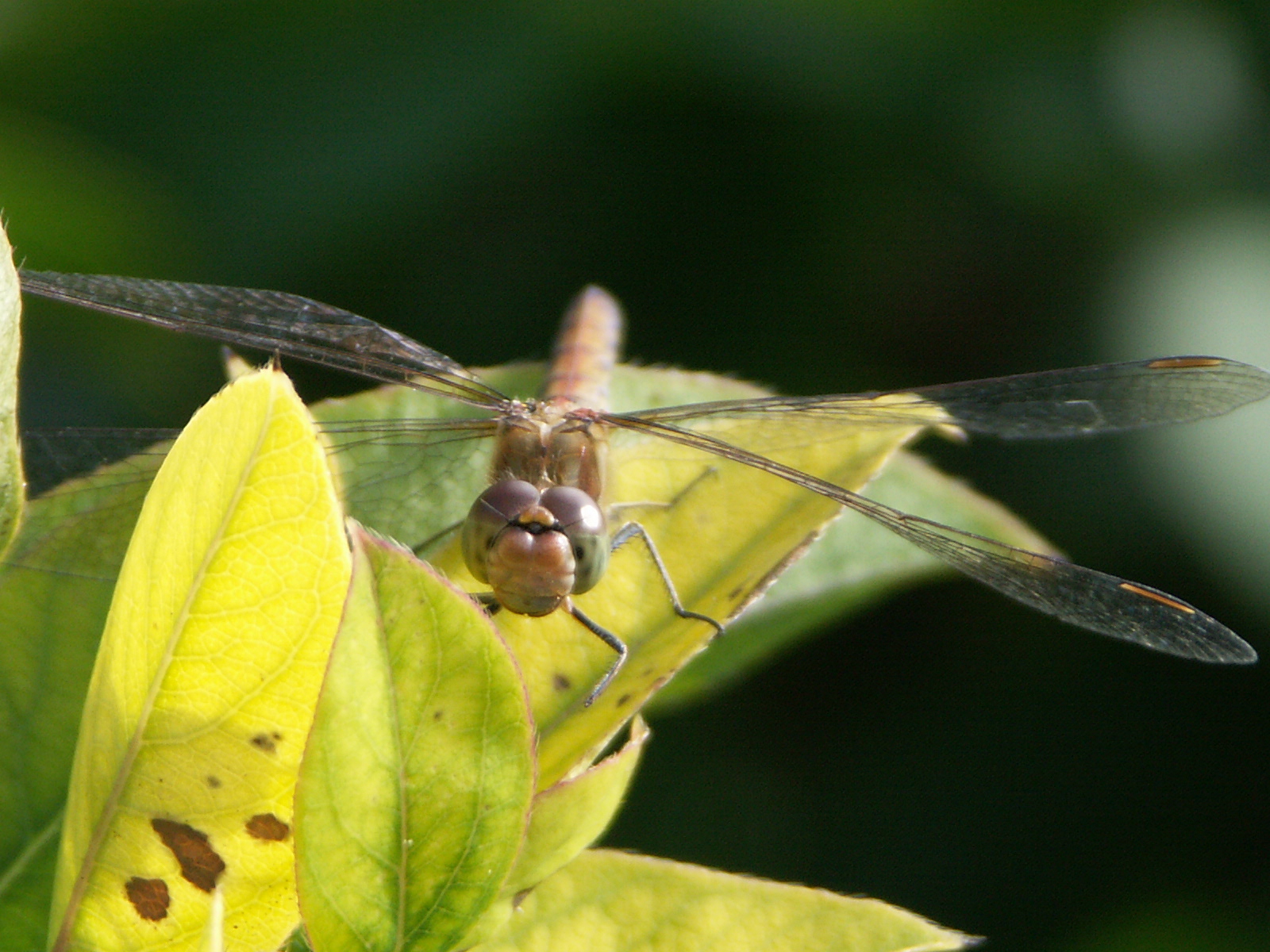