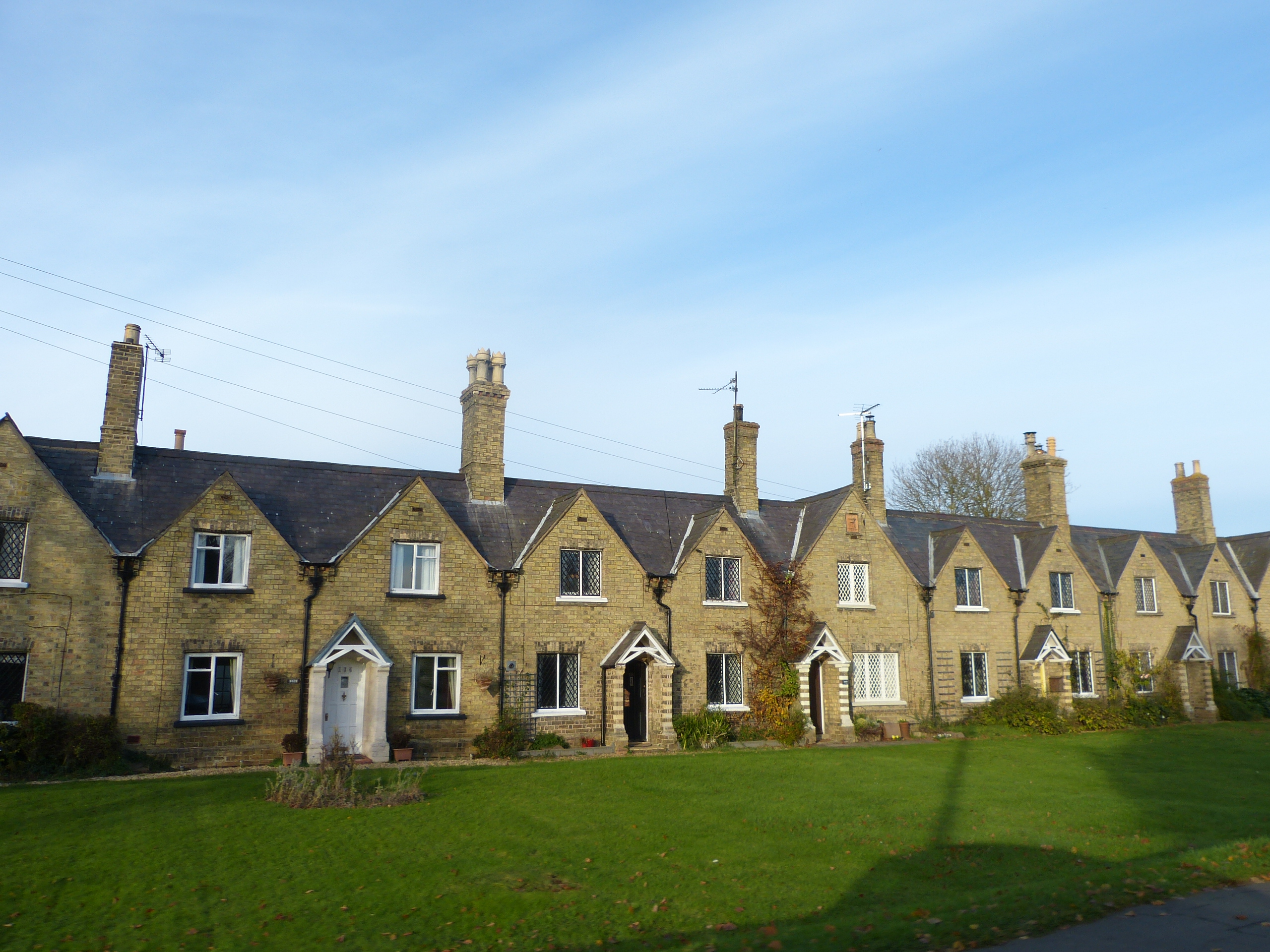 Thorney is a small island to the east of Peterborough has a rich history, particularly in relation to the Abbey. It lies on an outcrop of the Oxford Clay which has been partly protected from erosion by a covering of the ice-age March Gravels. It is surrounded by low-lying silty fen and is not far from the river gravels of the River Nene.

In the silty fields around Thorney it is possible to see the traces of roddons – the fossilised channels that were once part of the extensive salt marshes that covered the area. 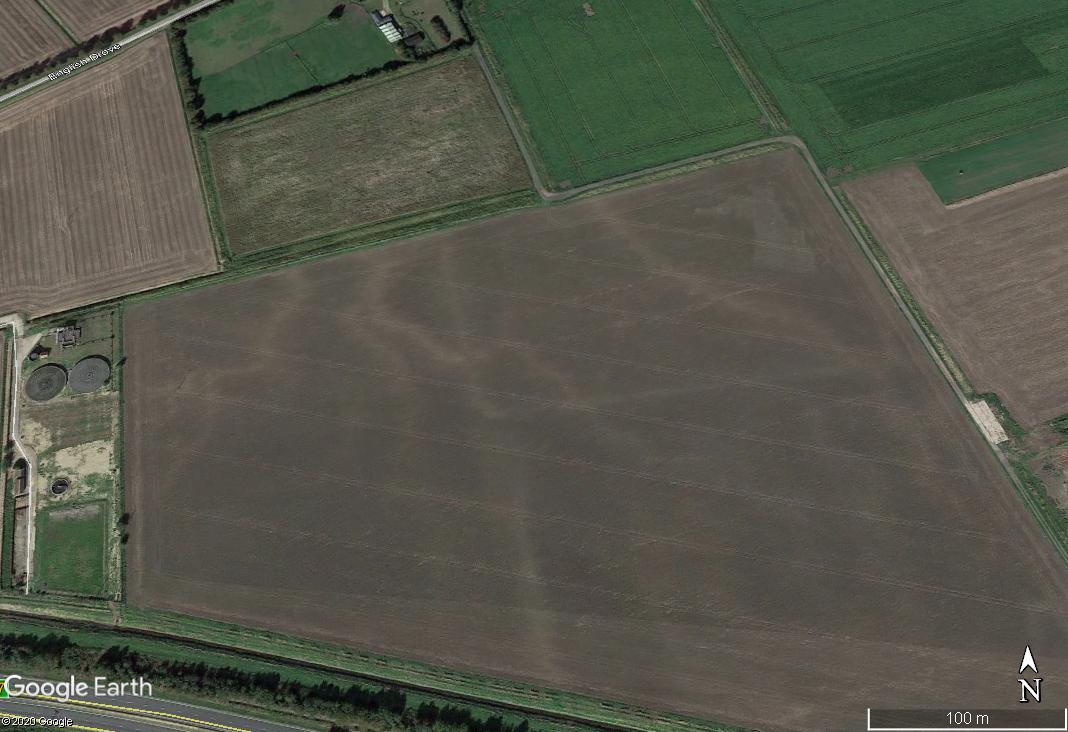 The lidar image of Thorney clearly shows the higher land (red) on which the Abbey and some of the village sits, surrounded by the low fenland (blue). The snake-like patterns on the fen are the roddons – with a large channel shown to the east fed by numerous smaller channels. These patterns are less easily seen in the fields on the ground although the colour of the soil on them is lighter than the surrounding land and they form low ridges, which are sometimes very obvious.  Image by Richard Cushing.

The Fen Edge Trail walk around Thorney is being designed by Thorney Heritage Museum. It is due to be published in 2021 and there will be opportunities to join a guided walk along the route on some days – contact the Museum for information. Starting at the famous Thorney Abbey, it takes you down, off of the Oxford Clay, onto the marine silts and clays of the lower fenland and then back onto the higher land of the March Gravels before returning ‘uphill’ onto the Clay. On the way you pass near an area of river gravels left by the River Nene when it was a much larger river. There is also a Town Trail that can be added to explore more of the history. Guided walks of the routes are occasionally organised by Thorney Heritage Museum. 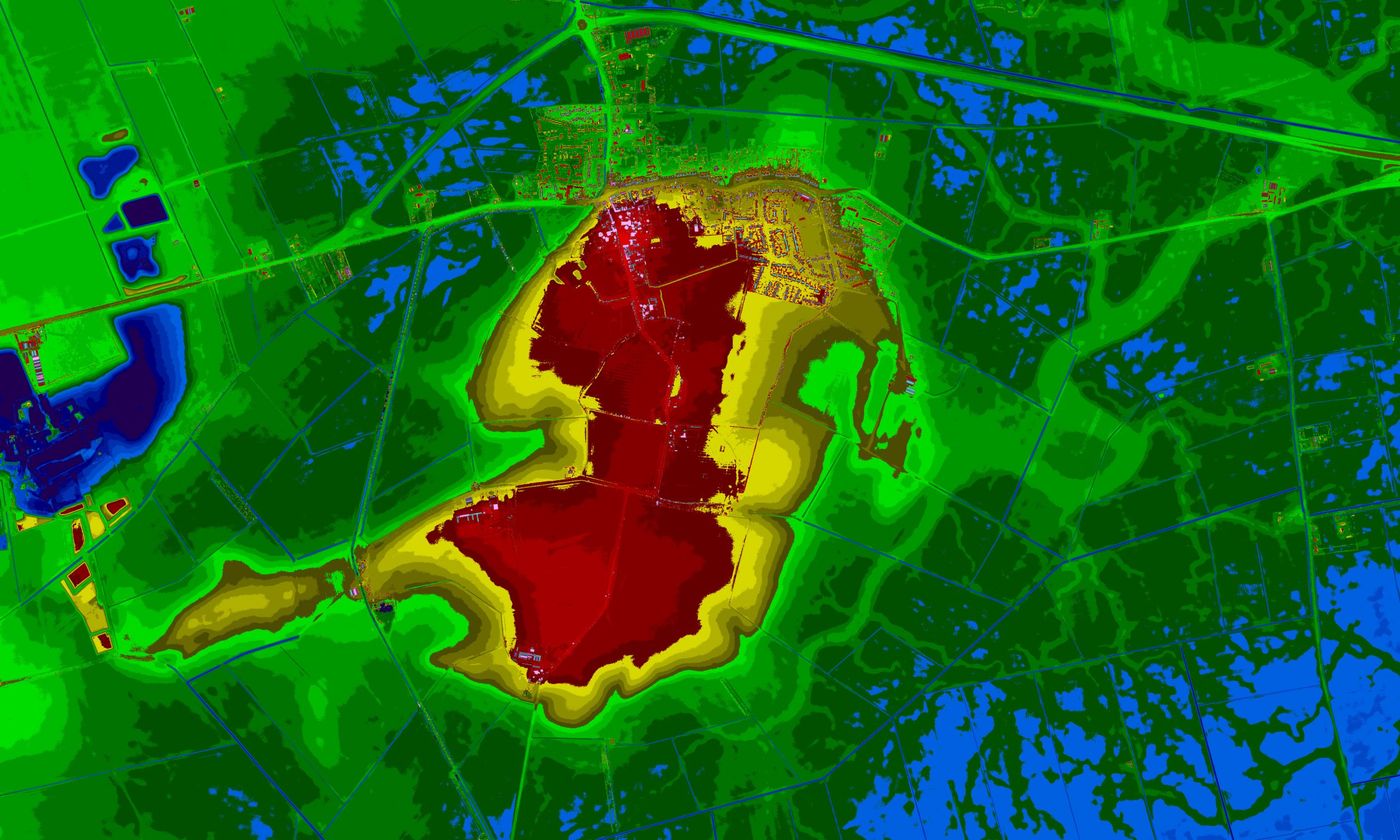