Wisbech is a major Fenland town on the River Nene and was once a significant port. It is located on the ‘Silt Fen’, an extensive area of marine silts and, despite the uniformity of its geology, its low-lying character does show small changes in elevation in places, with some land rising above 5 metres.

The silt fen here lies on middle Jurassic Clays that come to the surface to the west where the silts have been eroded. To the east is a band of younger Jurassic Clay and then the Cretaceous rocks of the Greensand and Chalk.

Our walk will take in features of landscape and historical interest including the river as it winds its way through the town. The Wisbech and Fenland Museum has important collections of local fossils and rocks as well as many from much further afield. 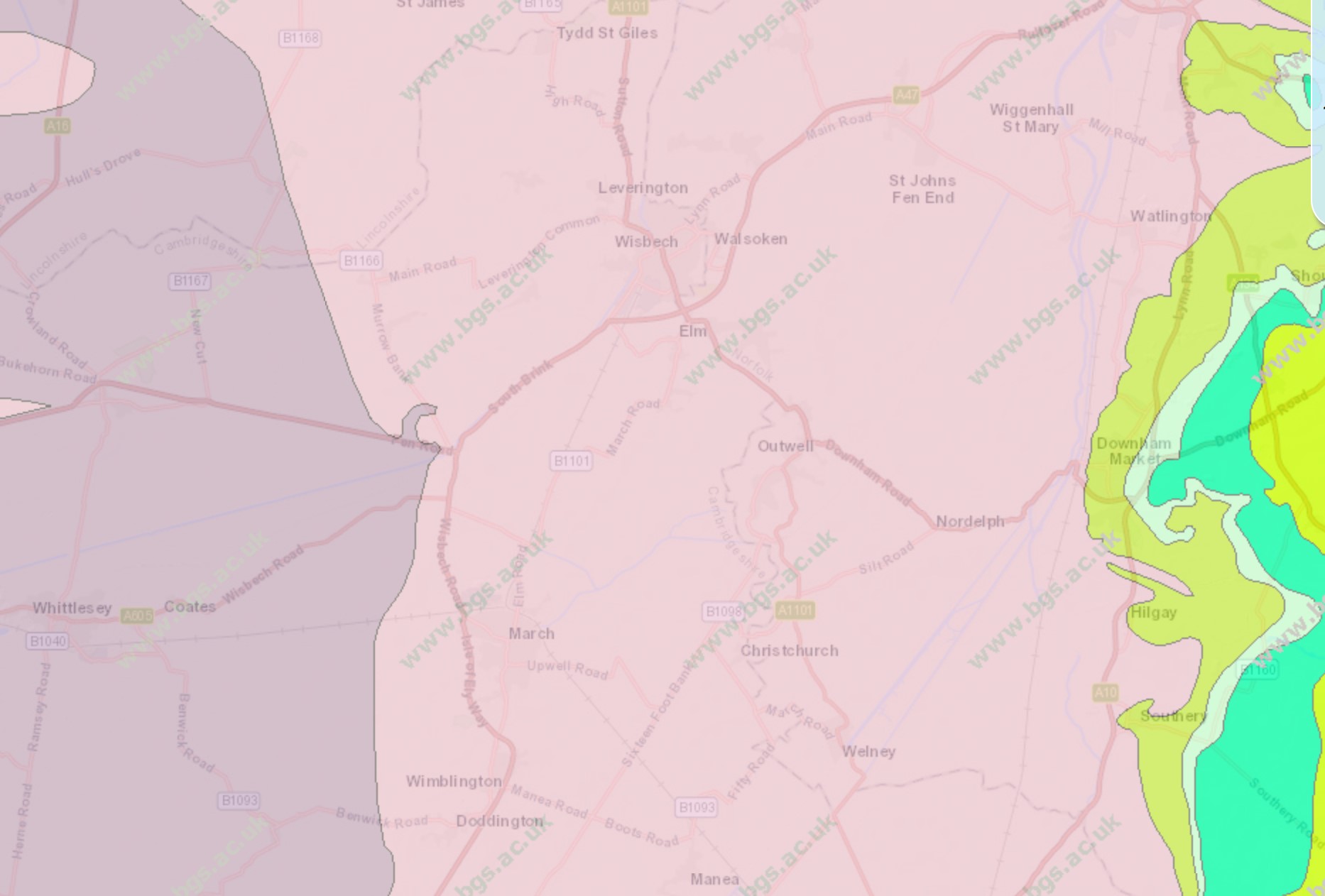 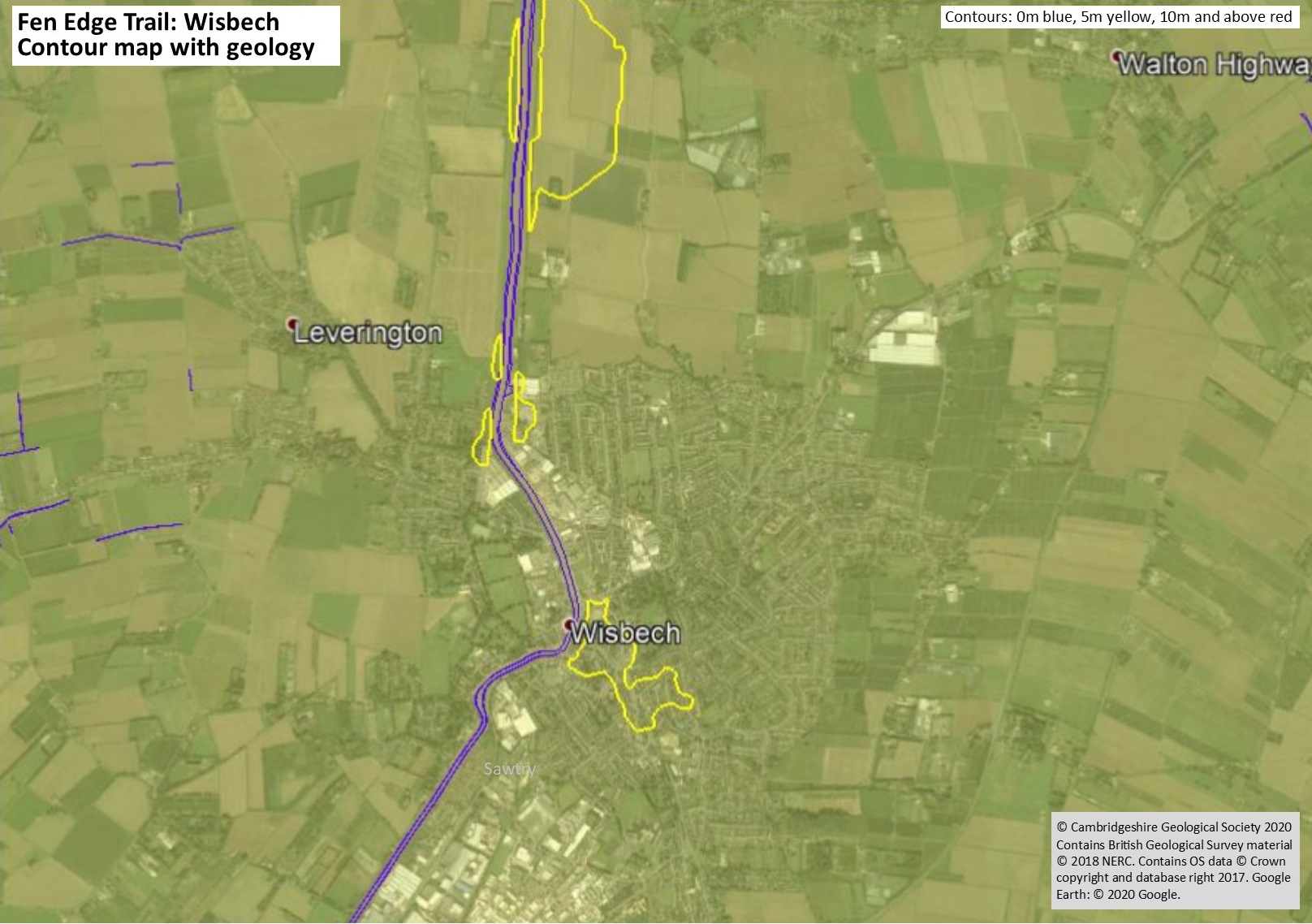 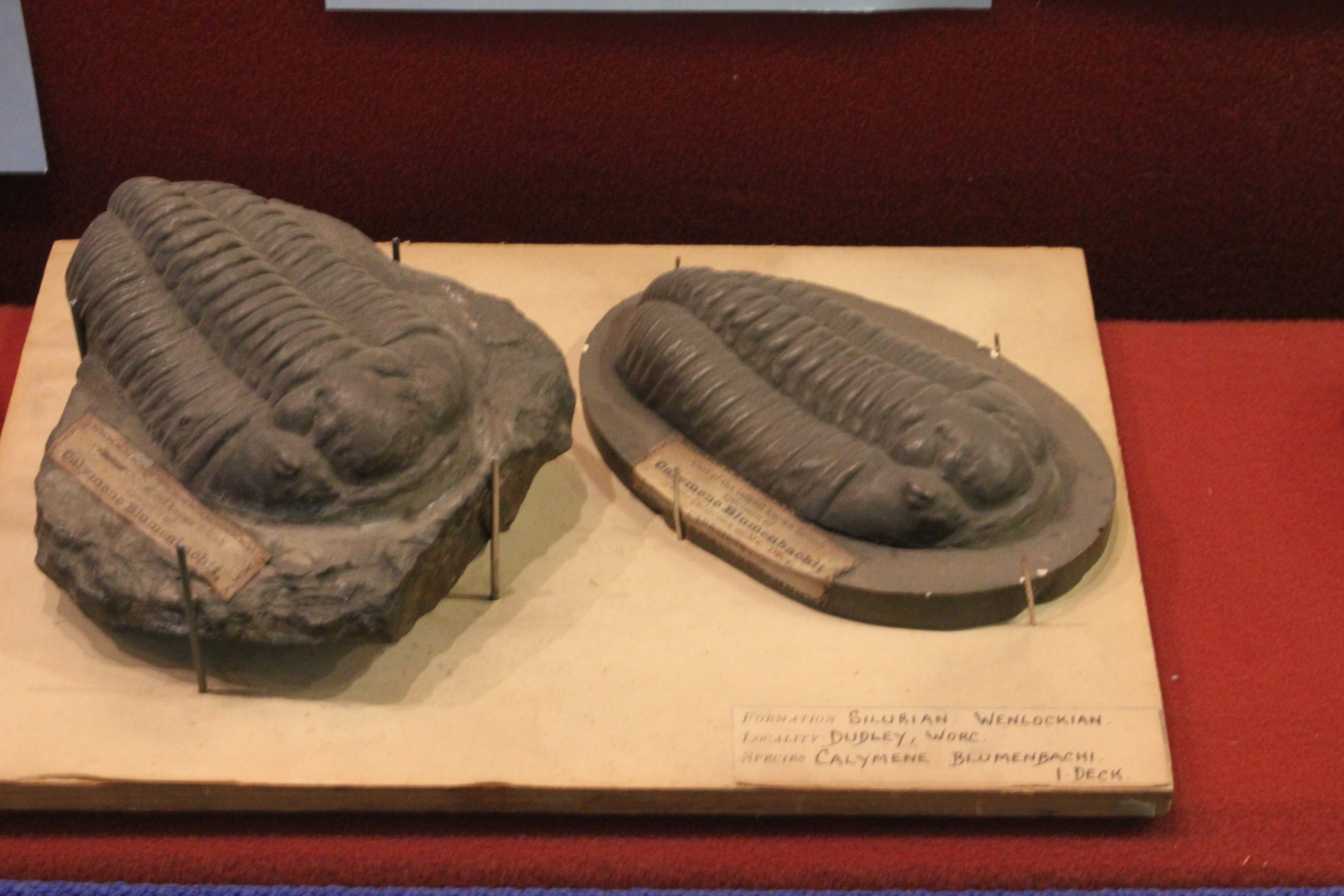 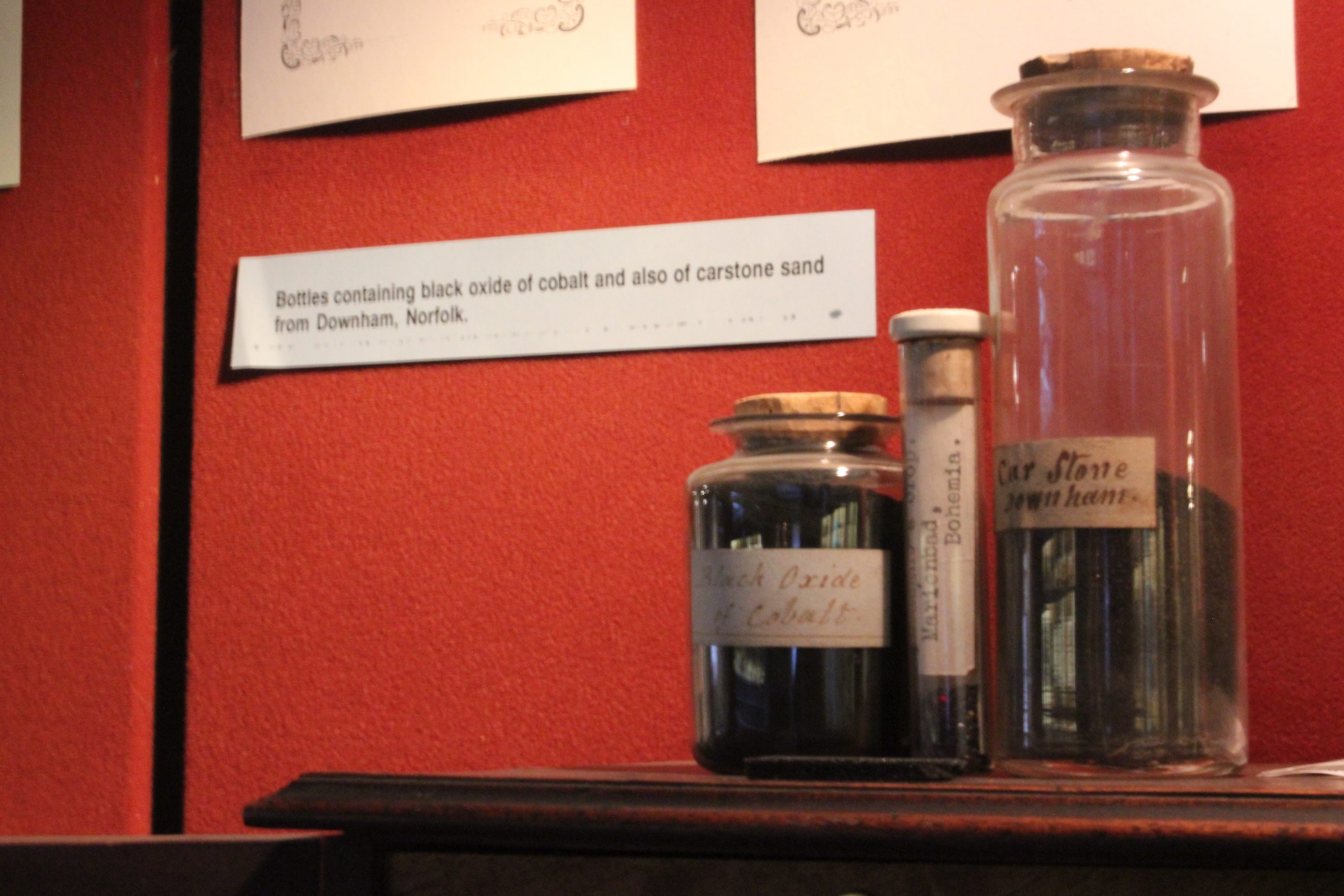 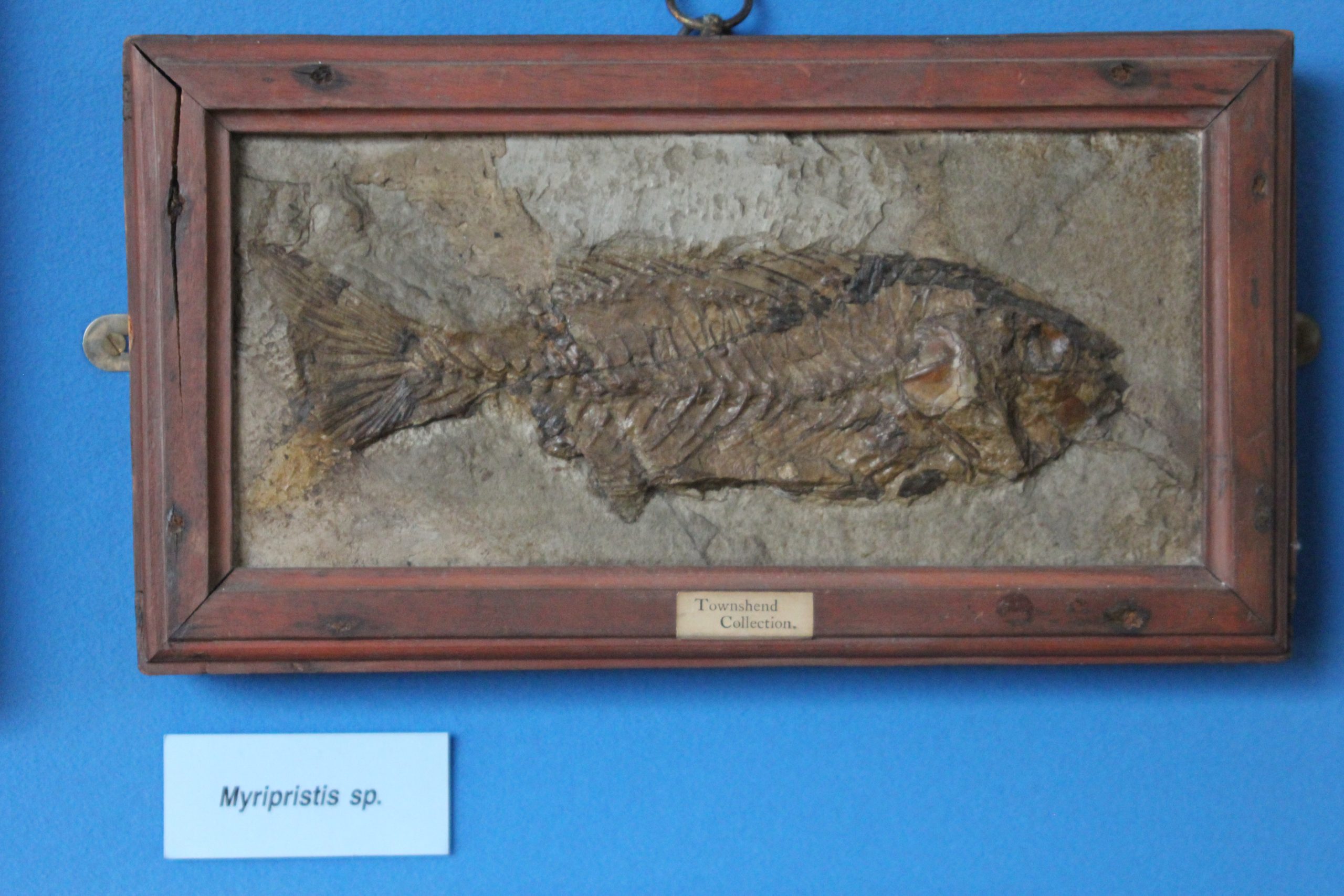 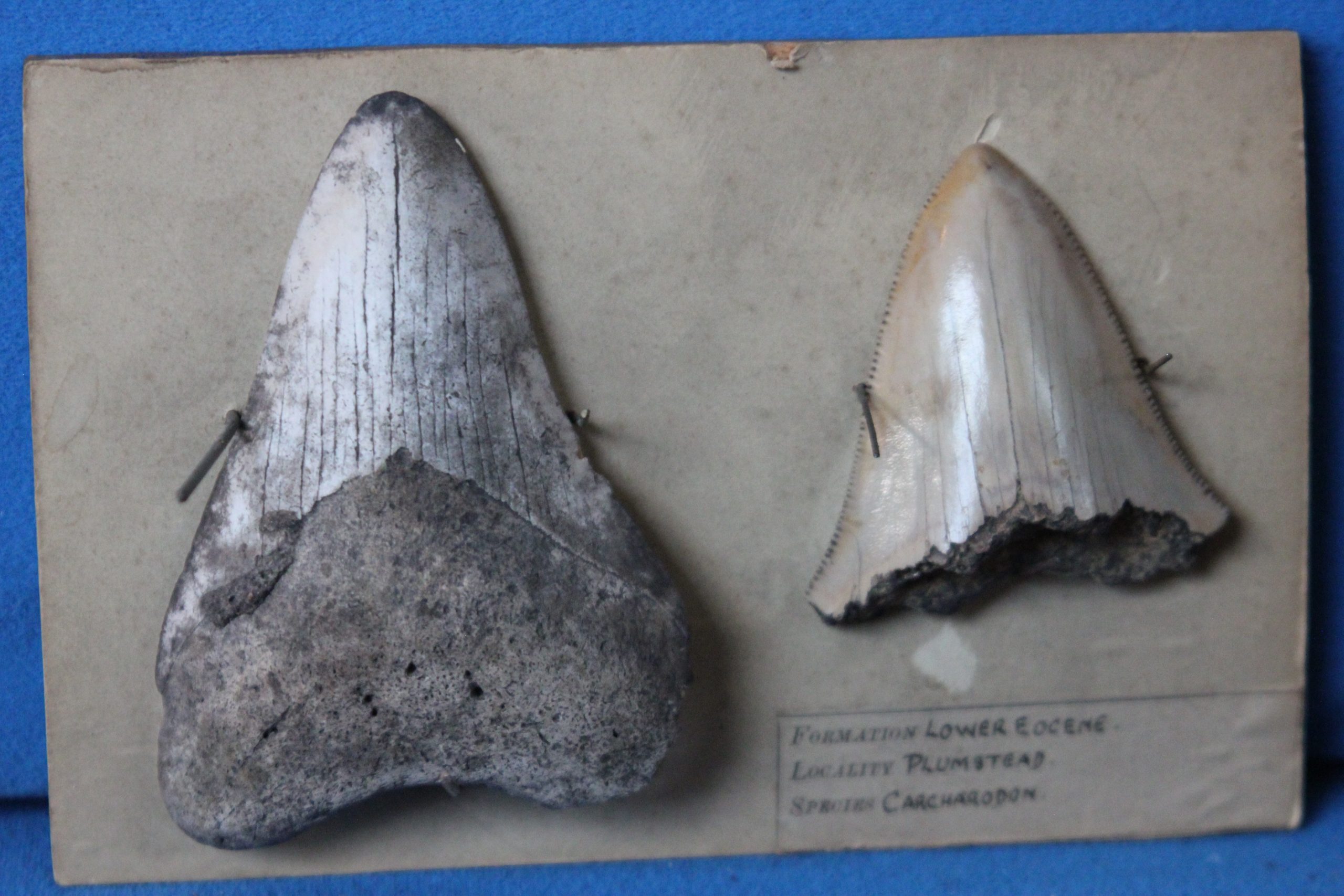