2 Sutton to Haddenham – to be published early 2021

3 Haddenham to Wilburton – to be published late 2021

4 Wilburton to Stretham in planning stages 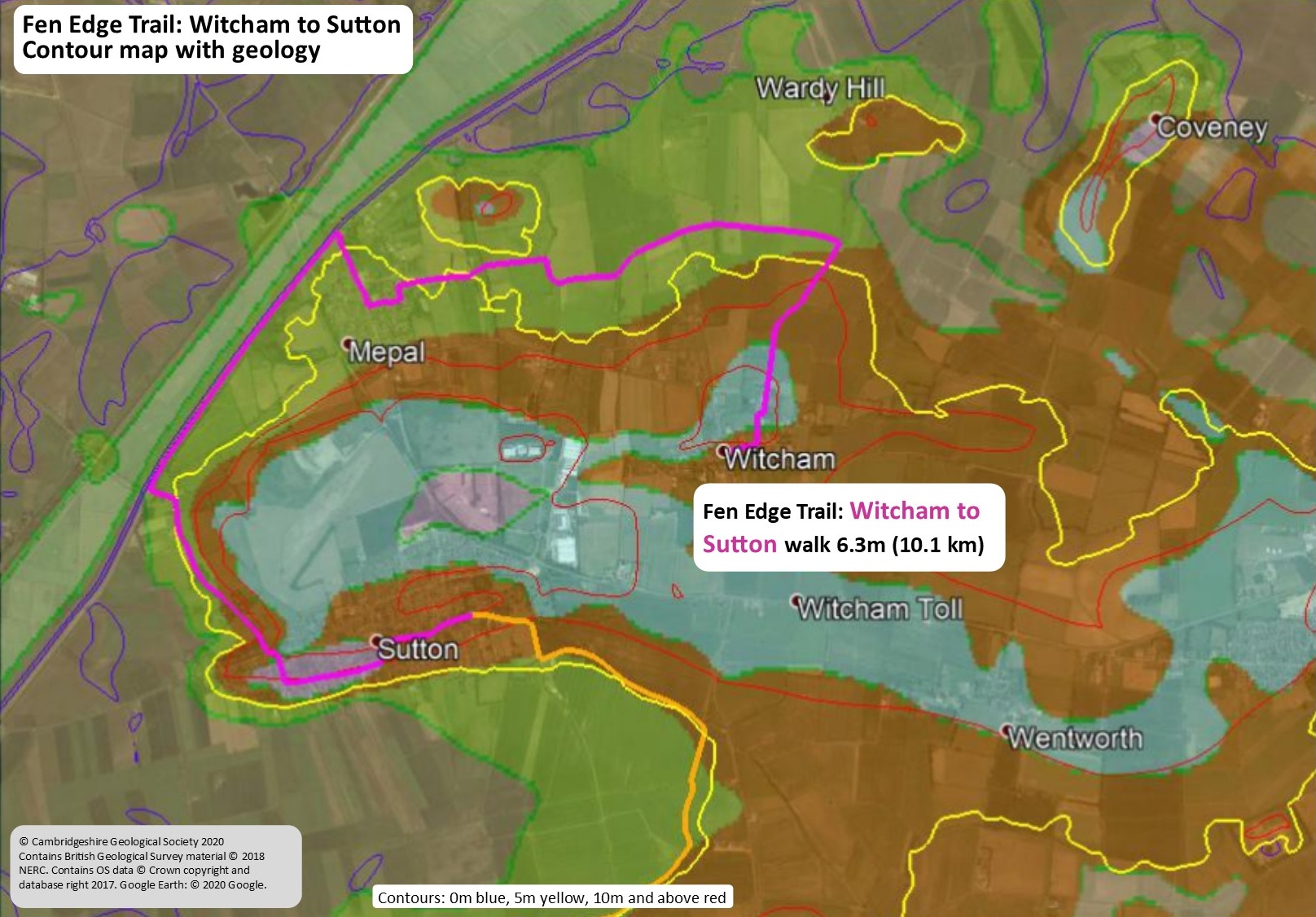 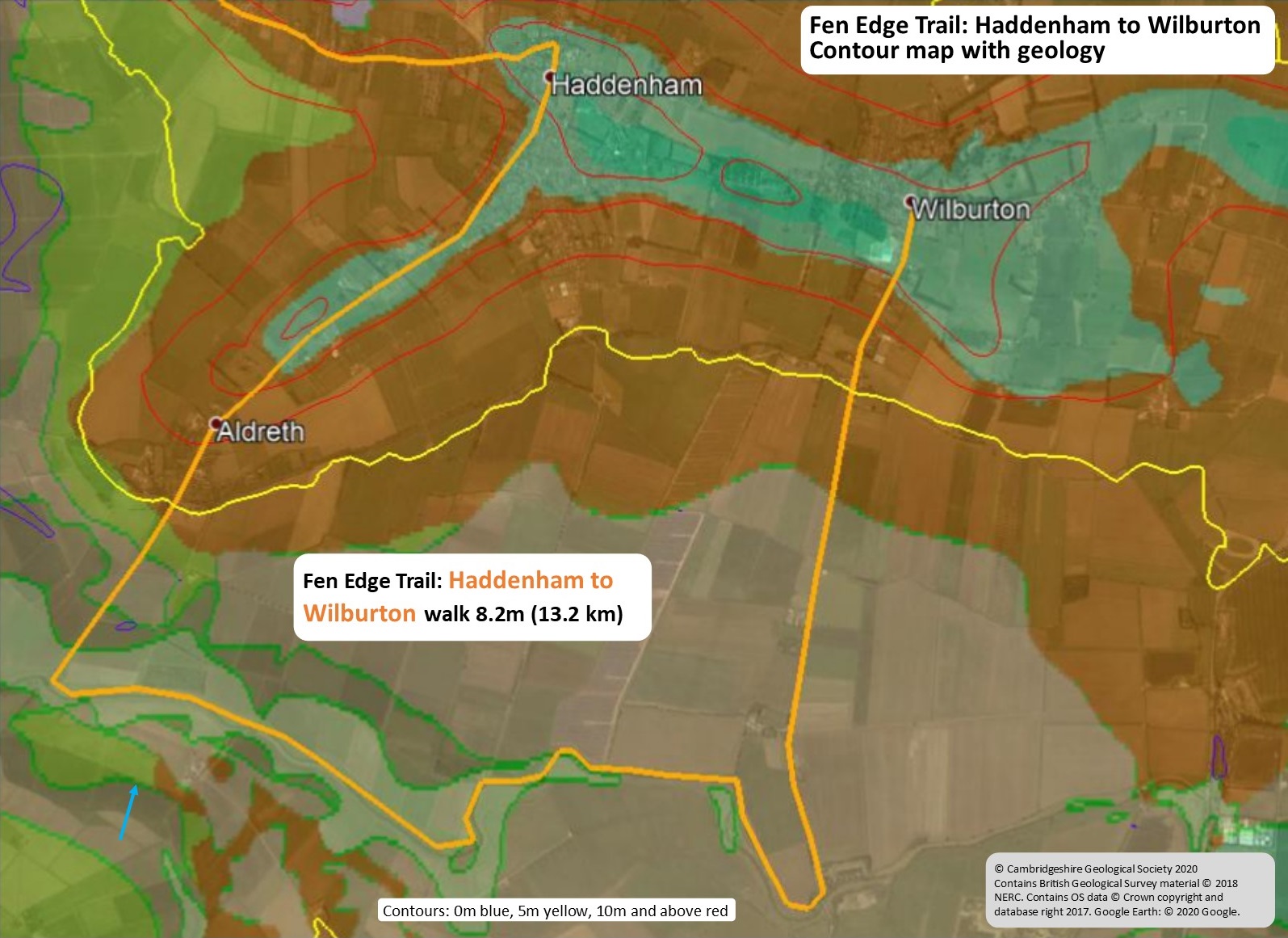 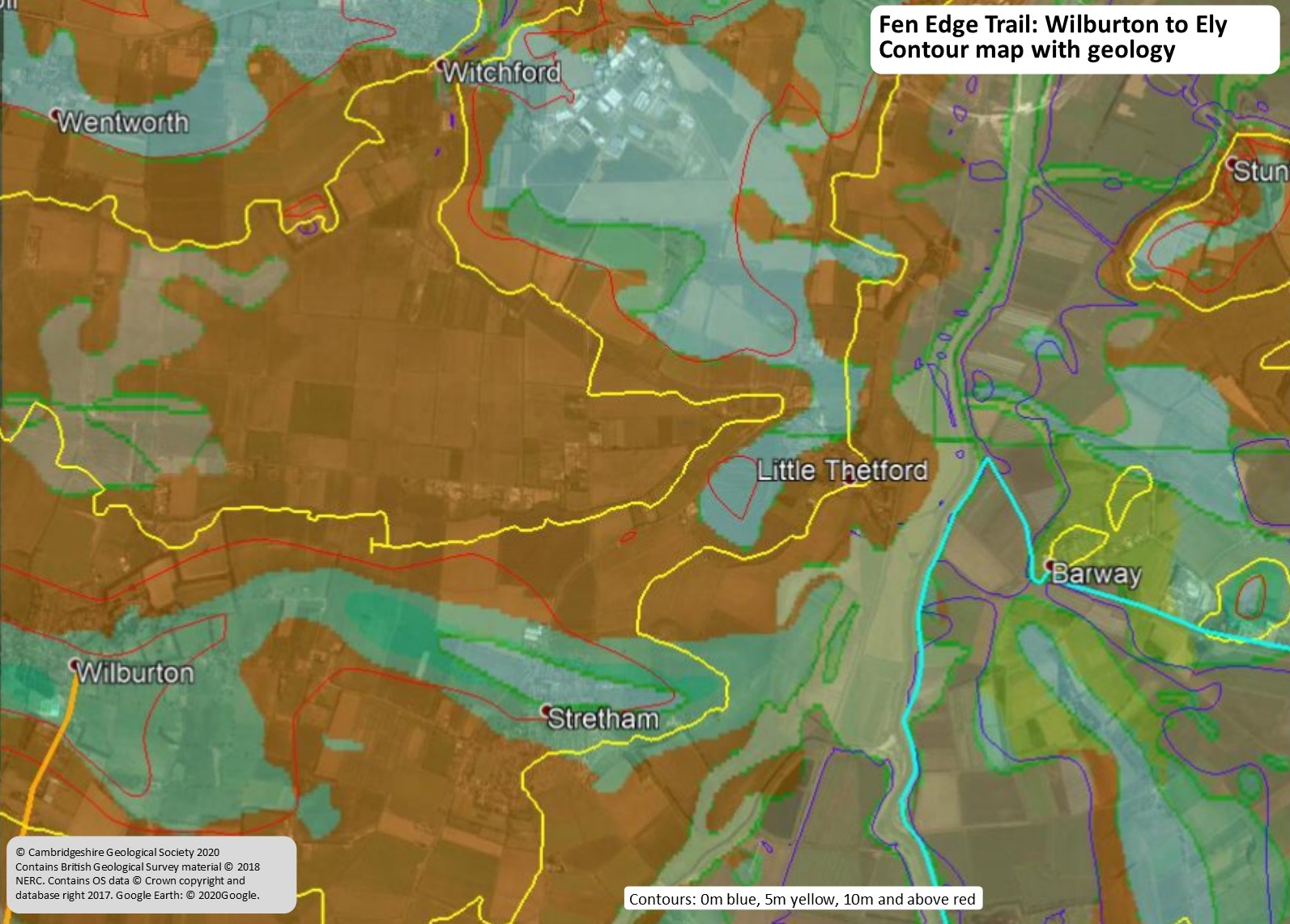 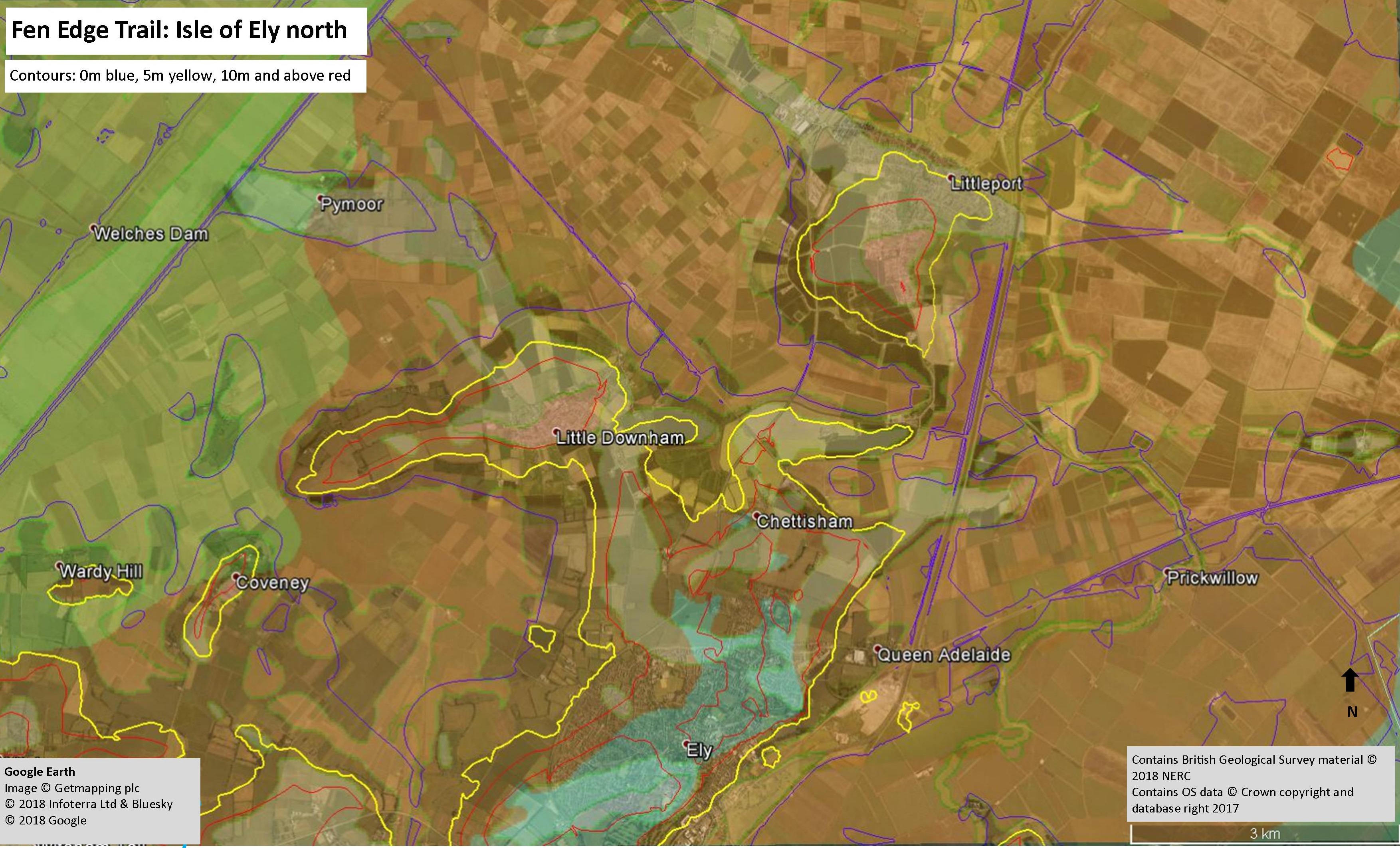 Compared to the cultural richness of Cambridge, the fenland lying to the north of the city may, initially, seem ’empty’ but its story is one of dynamic landscape changes and considerable historical interest. Both literally and culturally, the highpoint of the area is Ely Cathedral which can be seen for many miles around due to its elevated position (at an elevation of c 20 metres!) on the ‘Isle of Ely’, now surrounded by low lying land some of which is below sea level.

The isle also has geological riches including the building stones of the cathedral itself, a good quality limestone from Barnack quarry in the far north west of the county, and the nationally important site Ely Pits and Meadows SSSI, designated for its Jurassic marine reptile fossils and also for its biological importance as a site for breeding birds. 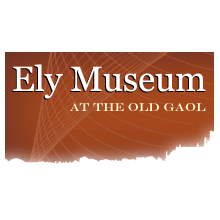 Other significant discoveries have also been made in the area including ‘Kevan, the Stretham pliosaur‘. This important find was dug from the Kimmeridge Clay, a Jurassic rock famous for its fossils, that is seen at the surface in various parts of south east Cambridgeshire as well as at its more well-known outcrop on the Dorset coast. Some of the remains of ‘Kevan’ were preserved at the Sedgwick Museum of Earth Science in Cambridge and one of the hind paddles, over 2m long, is still on display there. 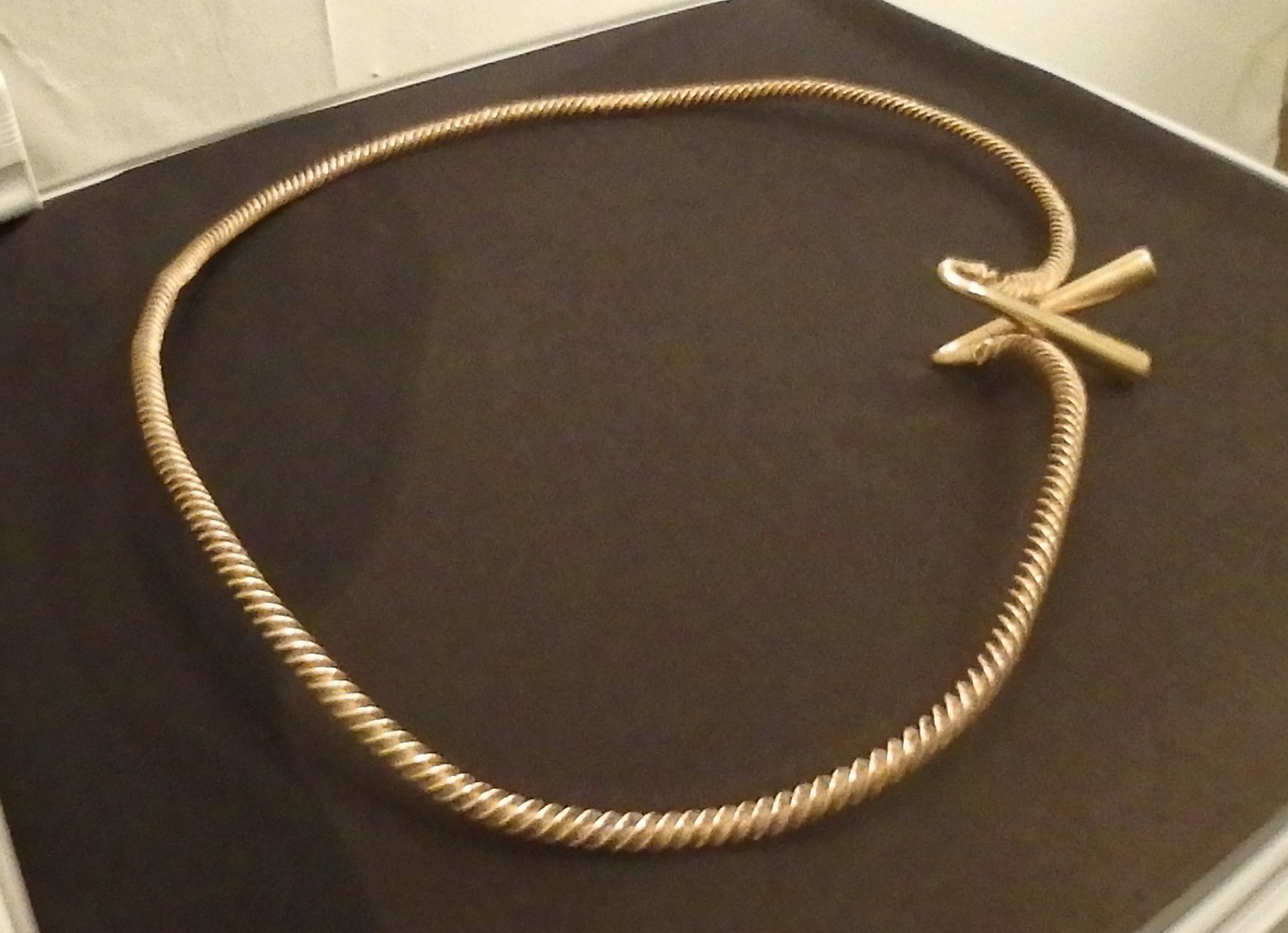 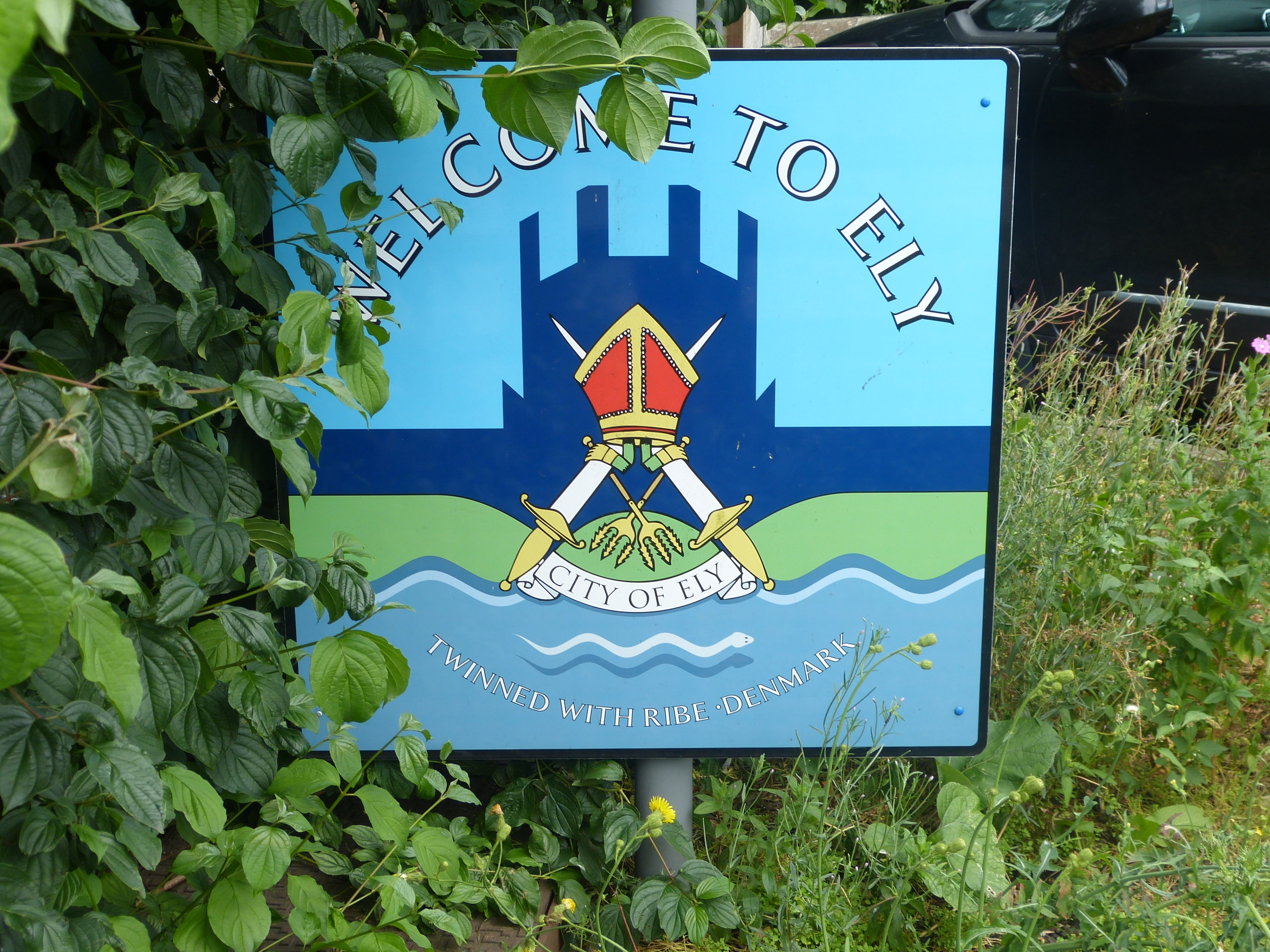 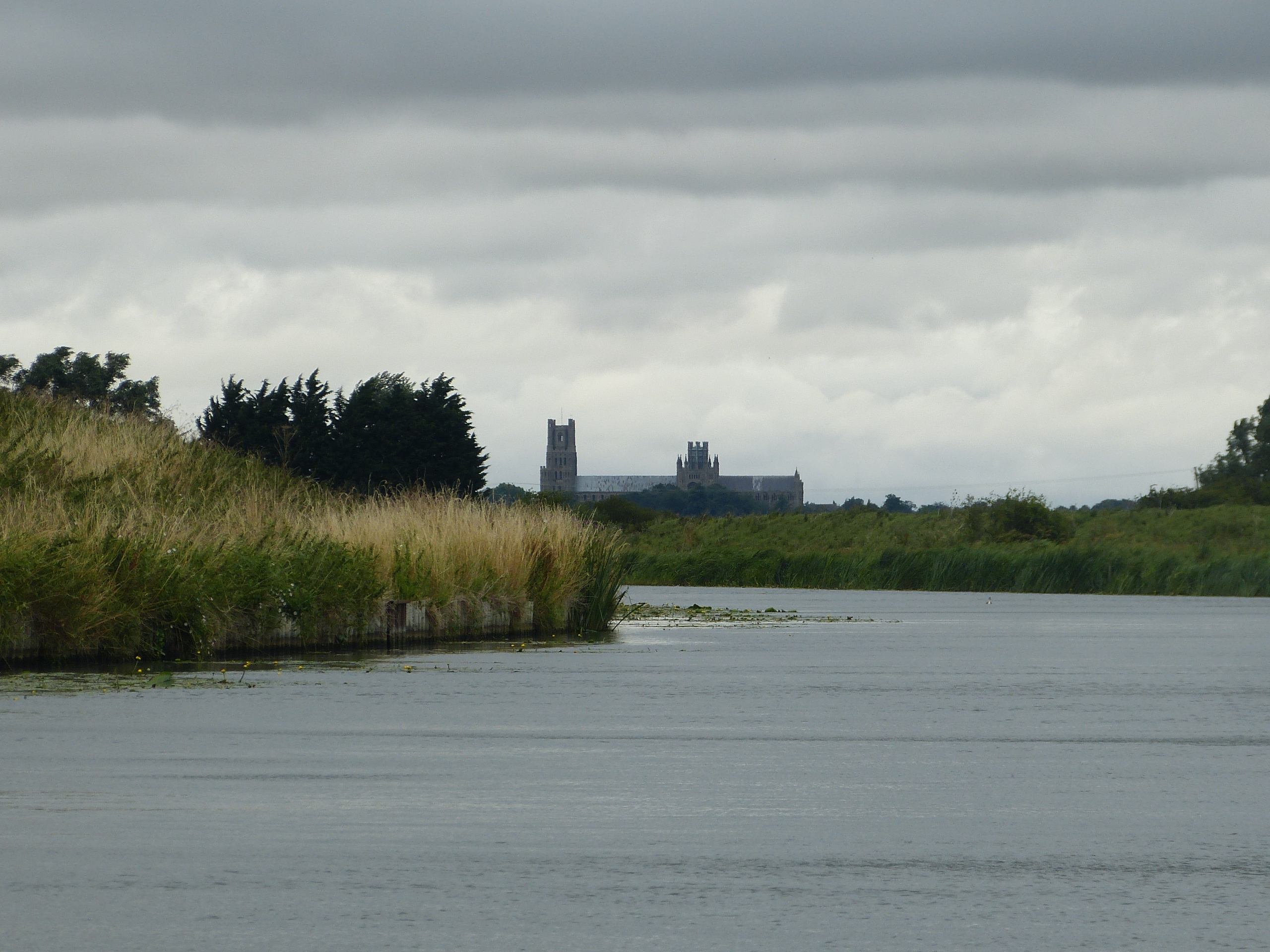 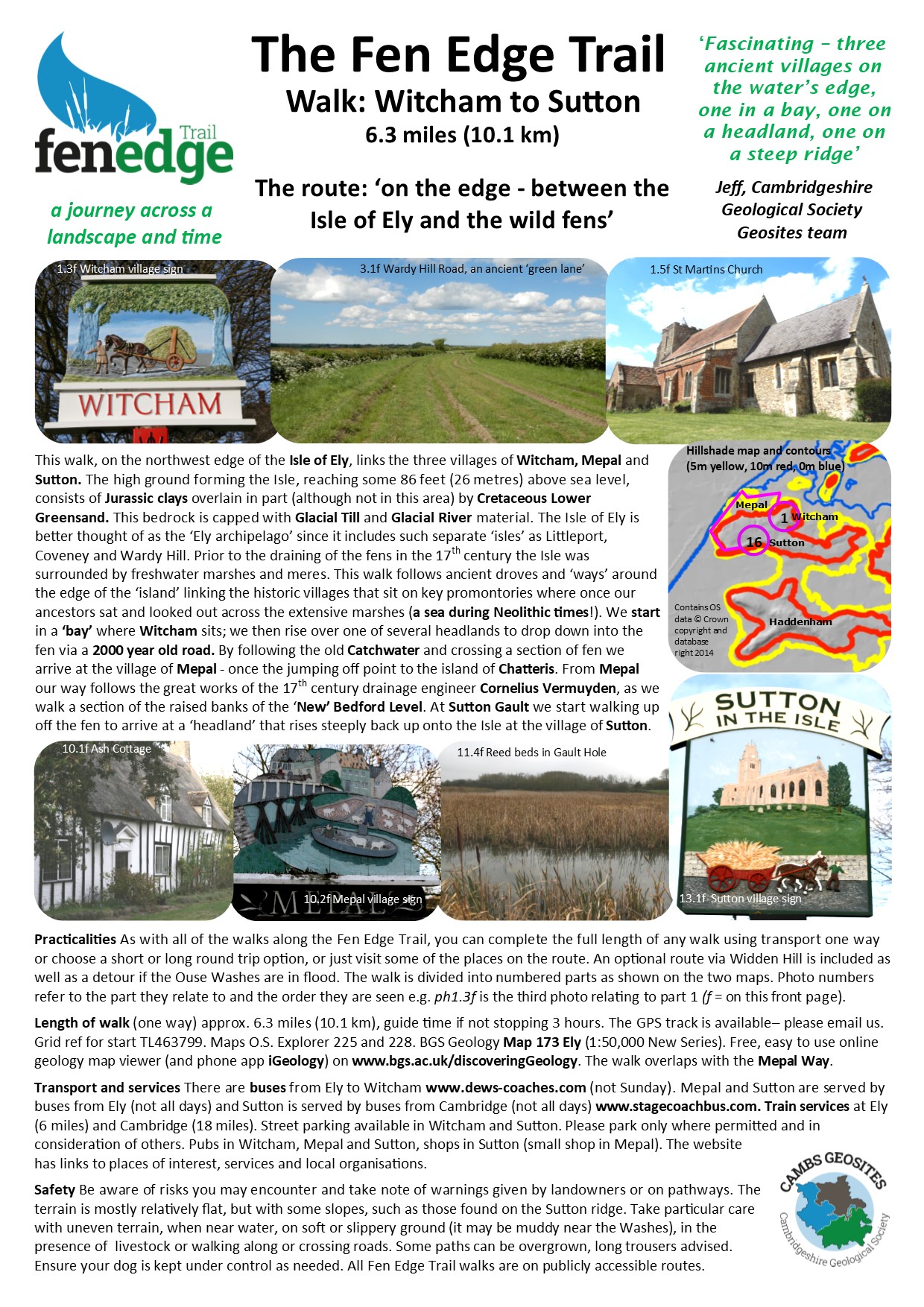 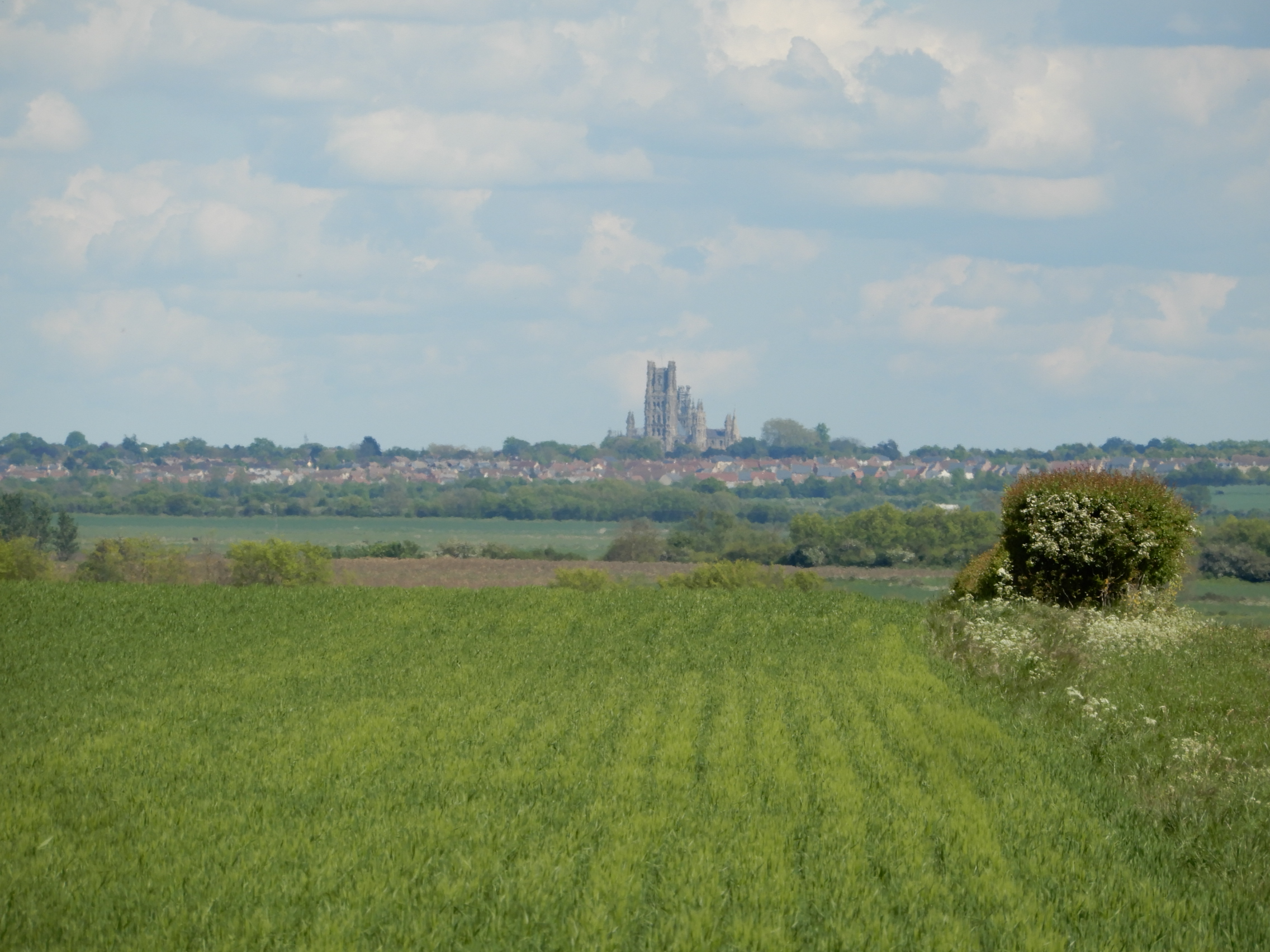 ‘Fascinating – three ancient villages on the water’s edge, one in a bay, one on a headland, one on a steep ridge’

The route: ‘on the edge – between the Isle of Ely and the wild fens’

This walk, on the northwest edge of the Isle of Ely, links the three villages of Witcham, Mepal and Sutton. The high ground forming the Isle, reaching some 86 feet (26 metres) above sea level, consists of Jurassic clays overlain in part (although not in this area) by Cretaceous Lower Greensand. This bedrock is capped with Glacial Till and Glacial River material. The Isle of Ely is better thought of as the ‘Ely archipelago’ since it includes such separate ‘isles’ as Littleport, Coveney and Wardy Hill. Prior to the draining of the fens in the 17th century the Isle was surrounded by freshwater marshes and meres. This walk follows ancient droves and ‘ways’ around the edge of the ‘island’ linking the historic villages that sit on key promontories where once our ancestors sat and looked out across the extensive marshes (a sea during Neolithic times!). We start in a ‘bay’ where Witcham sits; we then rise over one of several headlands to drop down into the fen via a 2000 year old road. By following the old Catchwater and crossing a section of fen we arrive at the village of Mepal – once the jumping off point to the island of Chatteris. From Mepal our way follows the great works of the 17th century drainage engineer Cornelius Vermuyden, as we walk a section of the raised banks of the ‘New’ Bedford Level. At Sutton Gault we start walking up off the fen to arrive at a ‘headland’ that rises steeply back up onto the Isle at the village of Sutton. 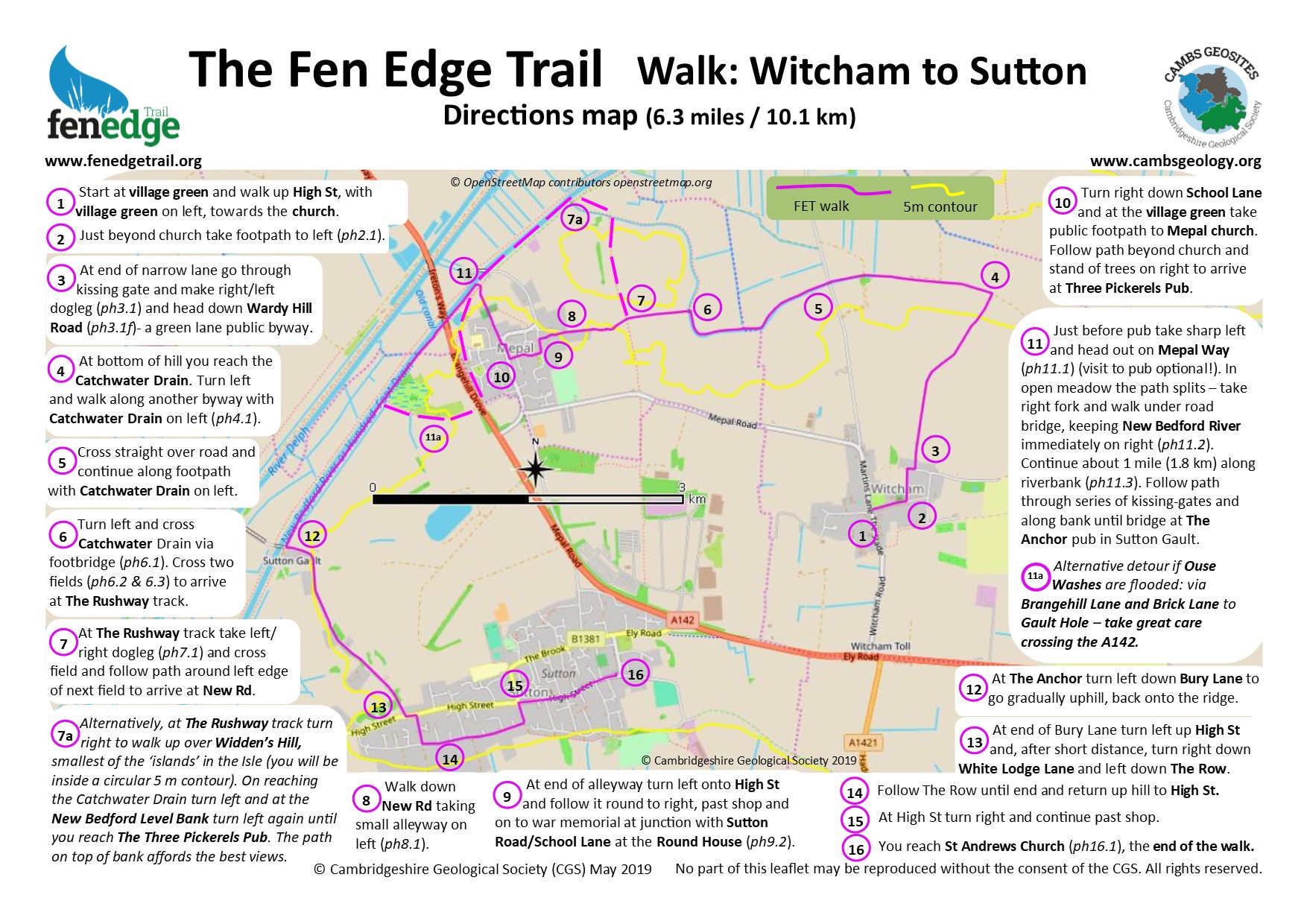 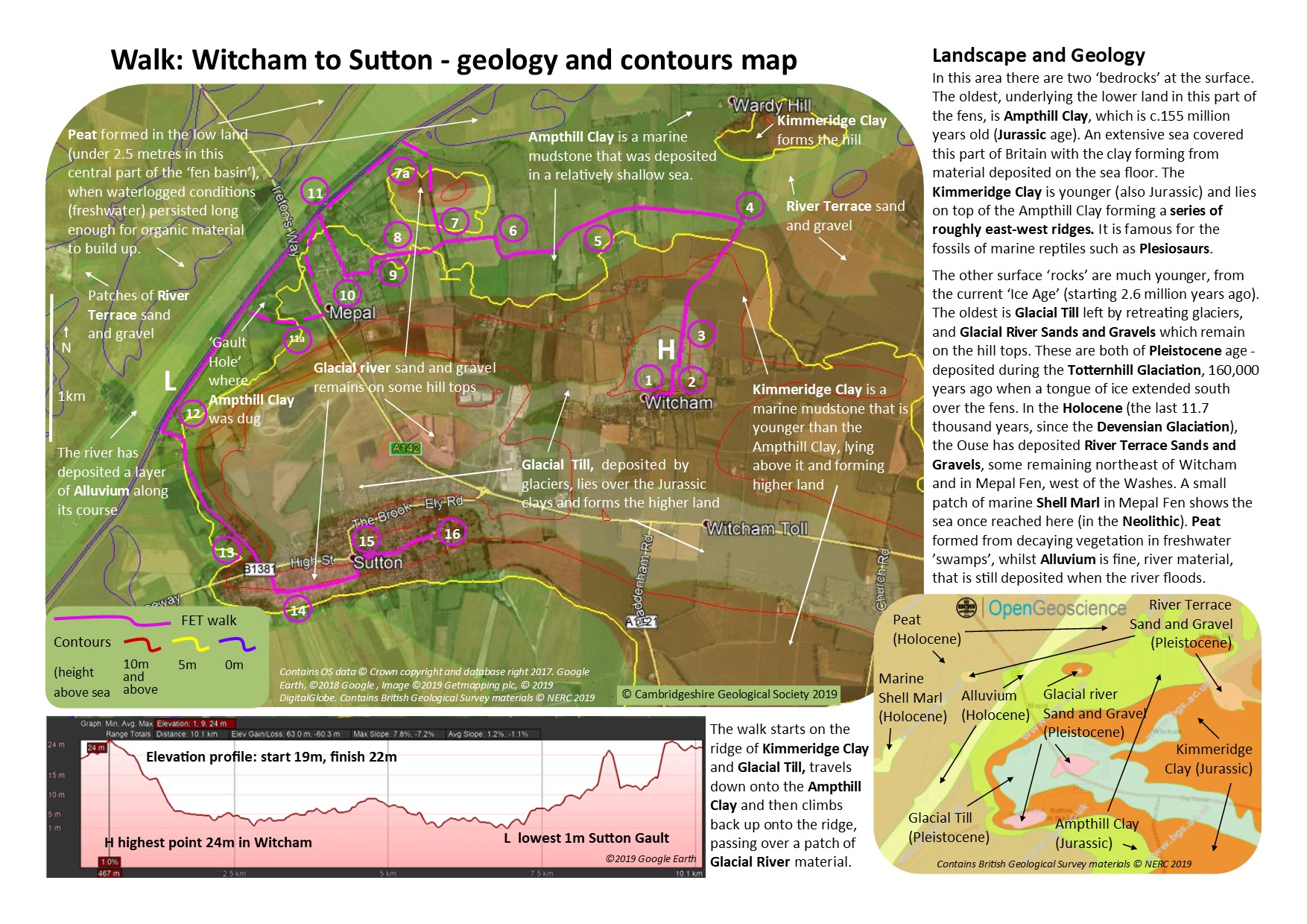 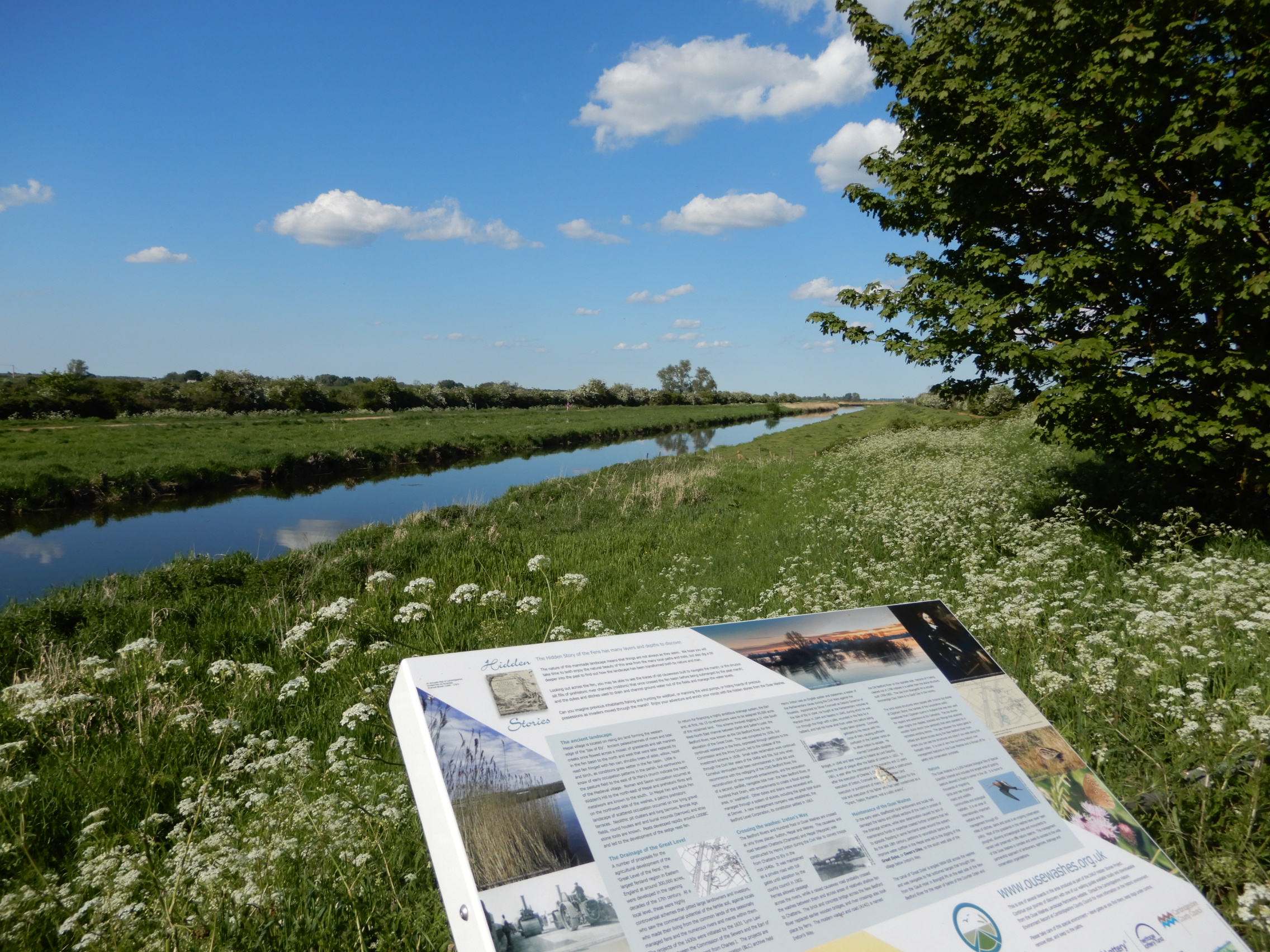 In this area there are two ‘bedrocks’ at the surface. The oldest, underlying the lower land in this part of the fens, is Ampthill Clay, which is c.155 million years old (Jurassic age). An extensive sea covered this part of Britain with the clay forming from material deposited on the sea floor. The Kimmeridge Clay is younger (also Jurassic) and lies on top of the Ampthill Clay forming a series of roughly east-west ridges. It is famous for the fossils of marine reptiles such as Plesiosaurs. The other surface ‘rocks’ are much younger, from the current ‘Ice Age’ (starting 2.6 million years ago). The oldest is Glacial Till left by retreating glaciers, and Glacial River Sands and Gravels which remain on the hill tops. These are both of Pleistocene age – deposited during the Totternhill Glaciation, 160,000 years ago when a tongue of ice extended south over the fens. In the Holocene (the last 11.7 thousand years, since the Devensian Glaciation), the Ouse has deposited River Terrace Sands and Gravels, some remaining northeast of Witcham and in Mepal Fen, west of the Washes. A small  patch of marine Shell Marl in Mepal Fen shows the sea once reached here (in the Neolithic). Peat formed from decaying vegetation in freshwater ’swamps’, whilst Alluvium is fine, river material, that is still deposited when the river floods. 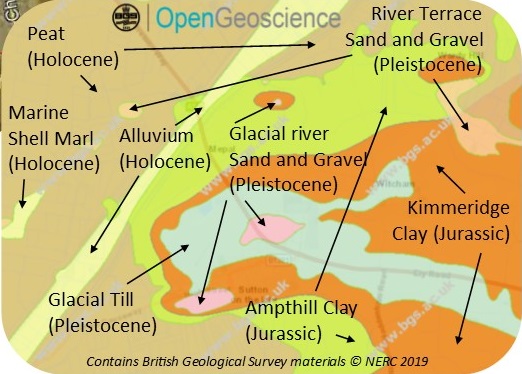 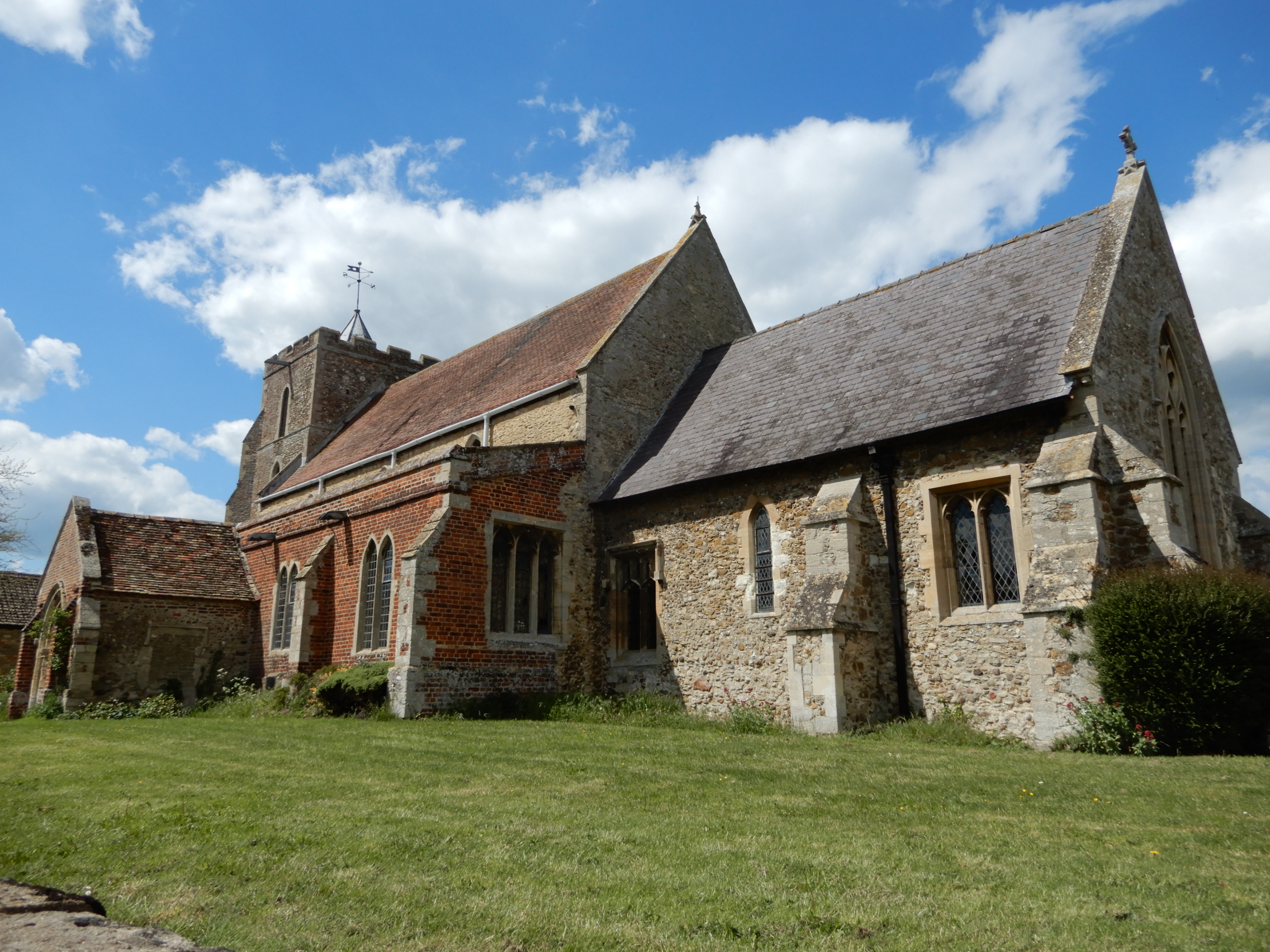 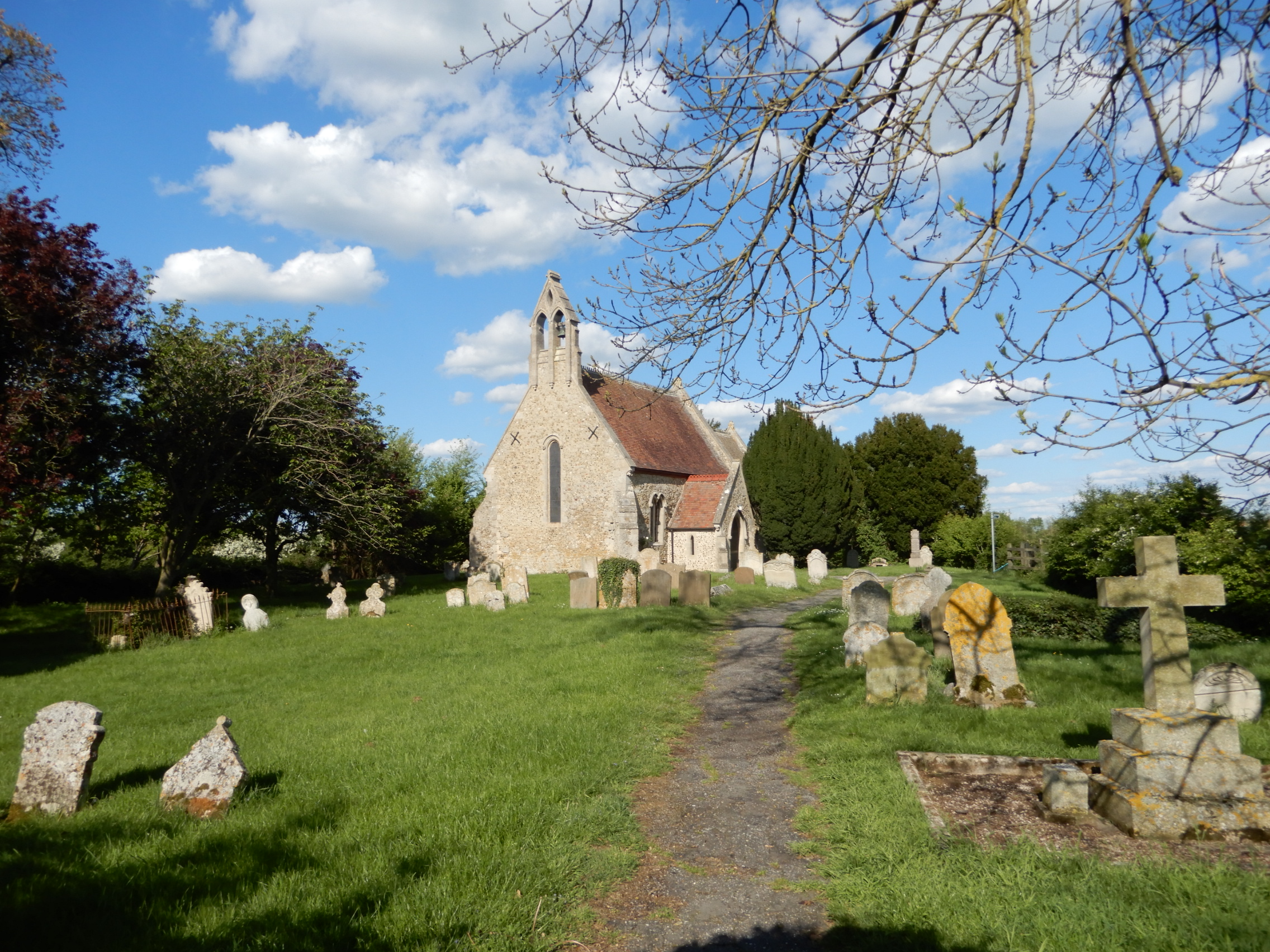 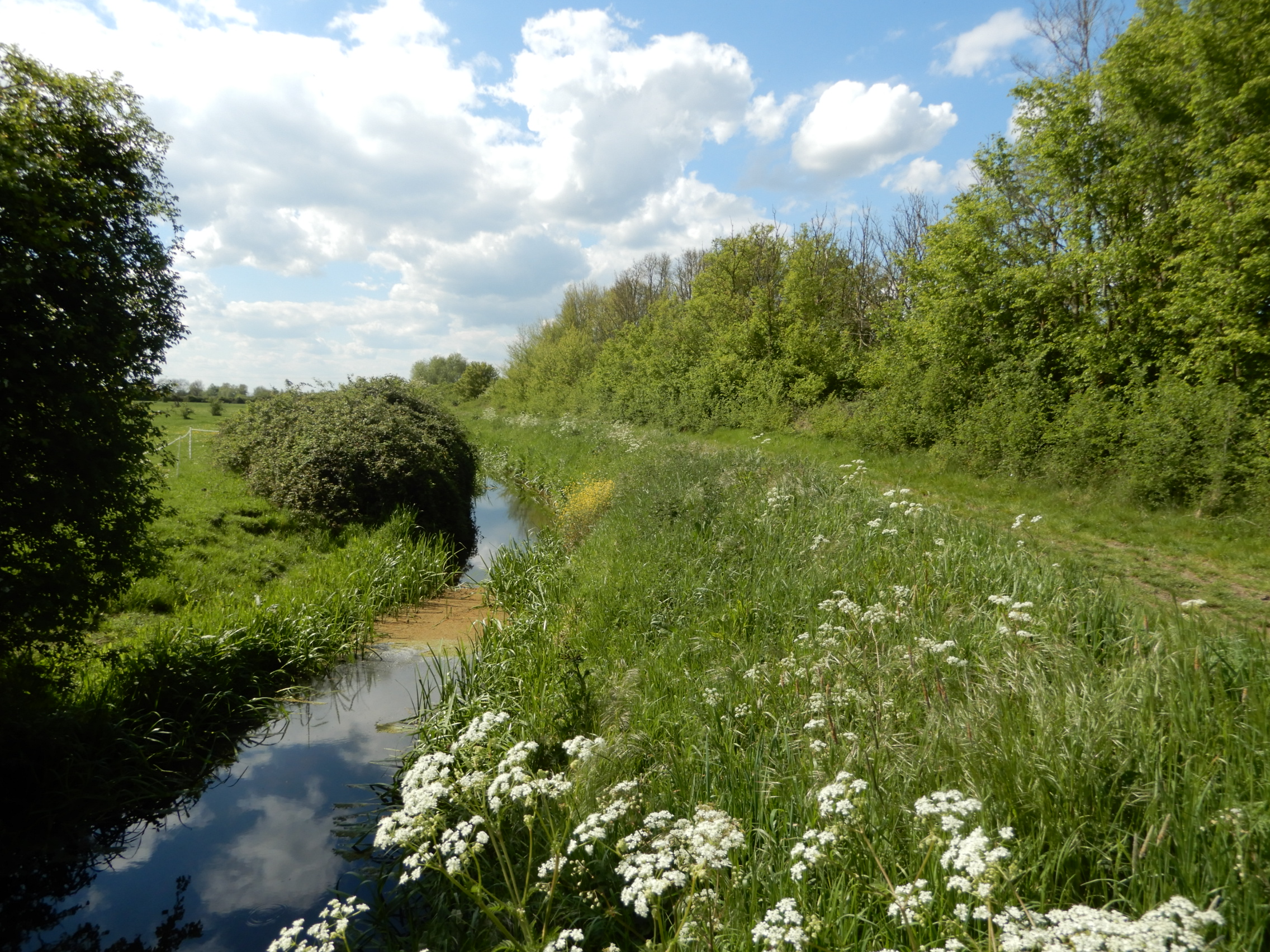 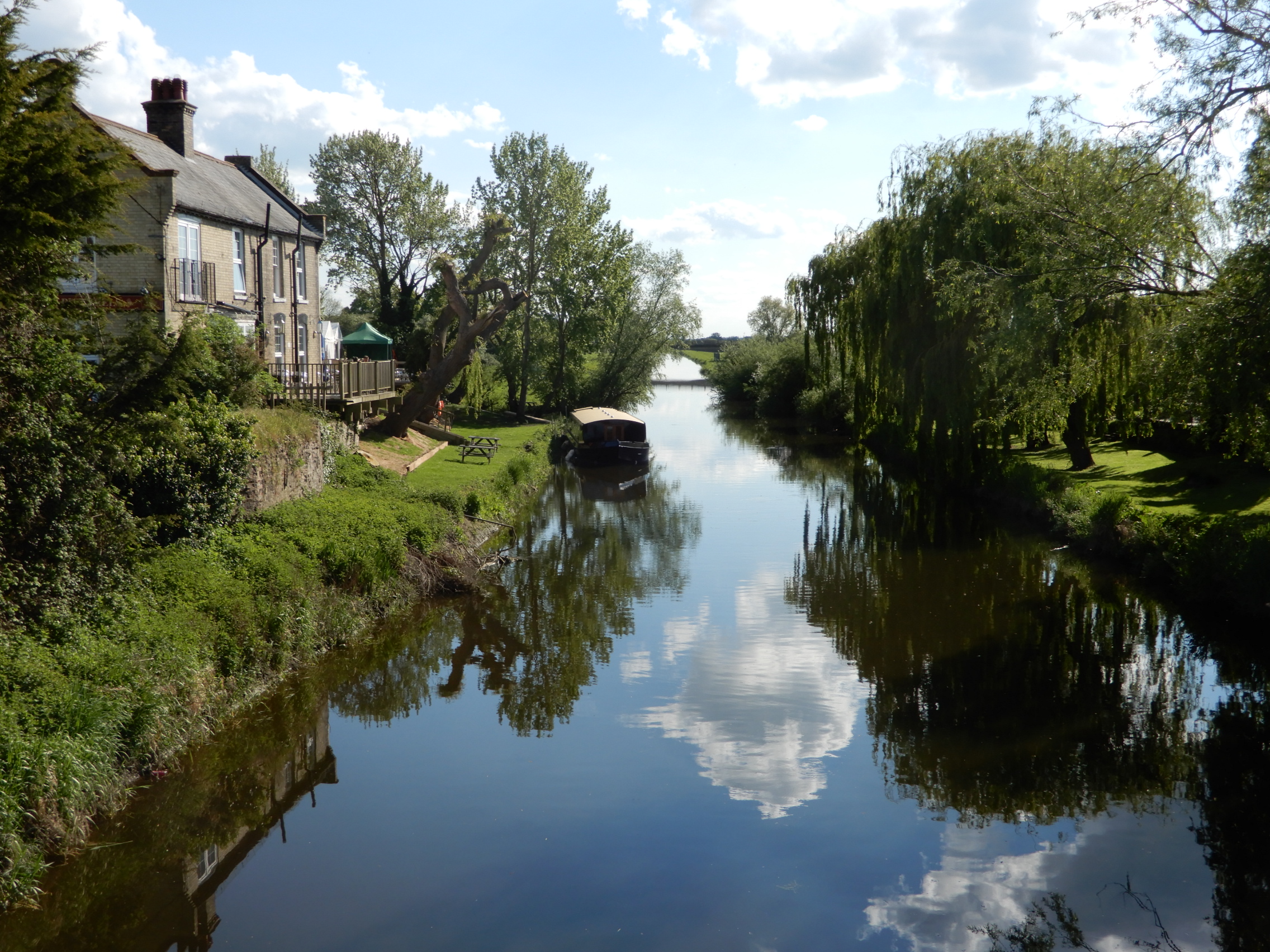 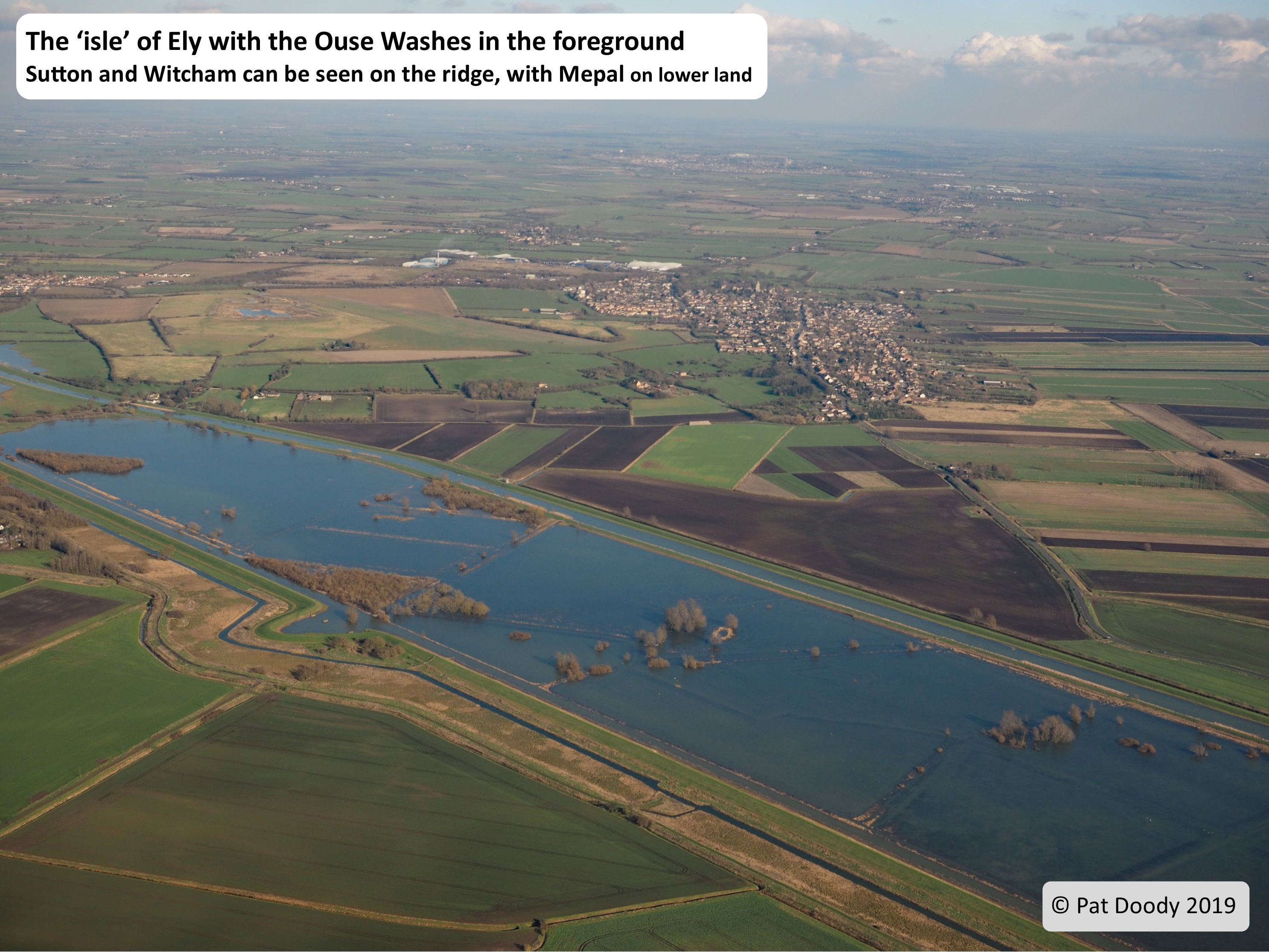 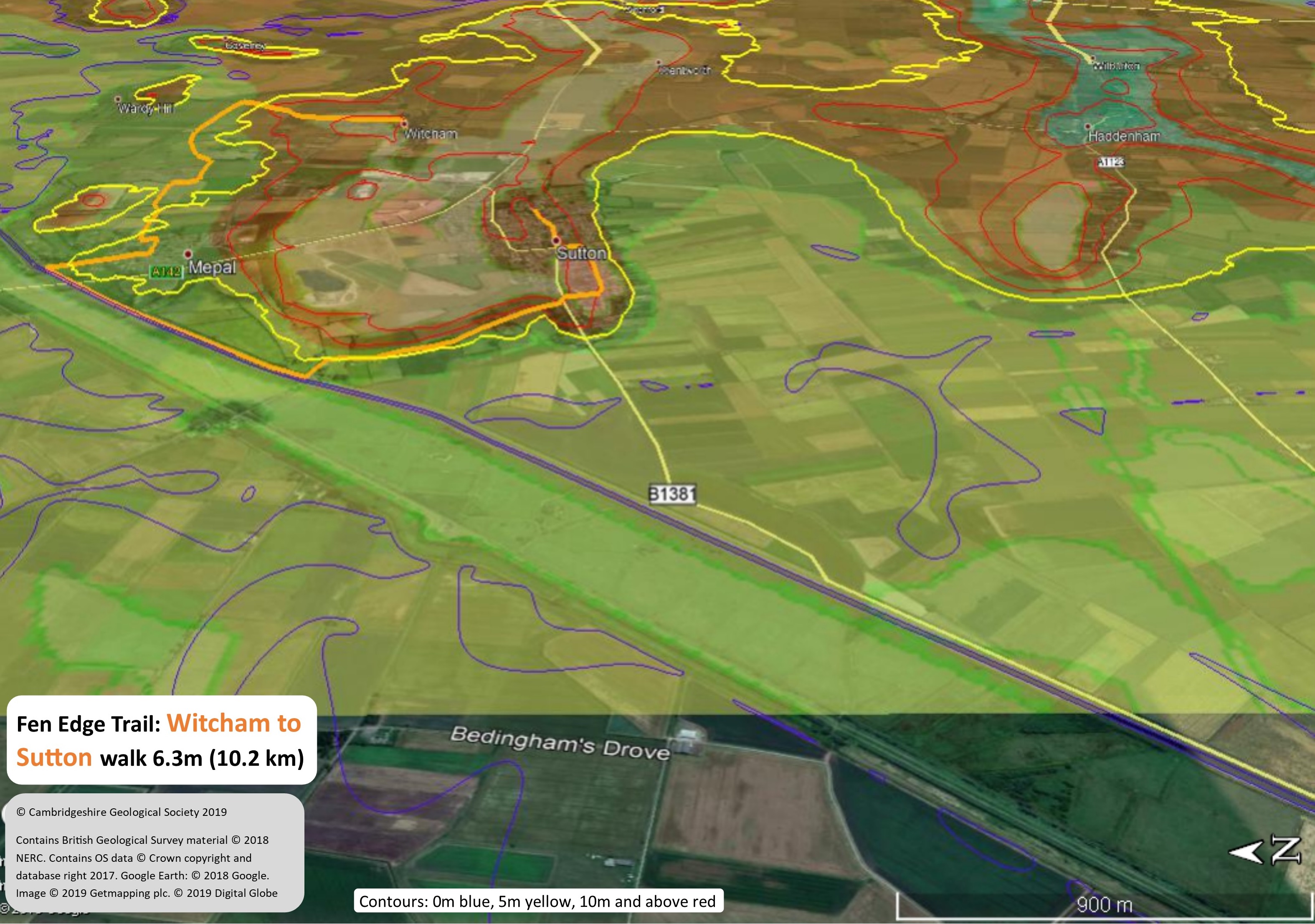 Due for publication early 2021

Due for publication later in 2021 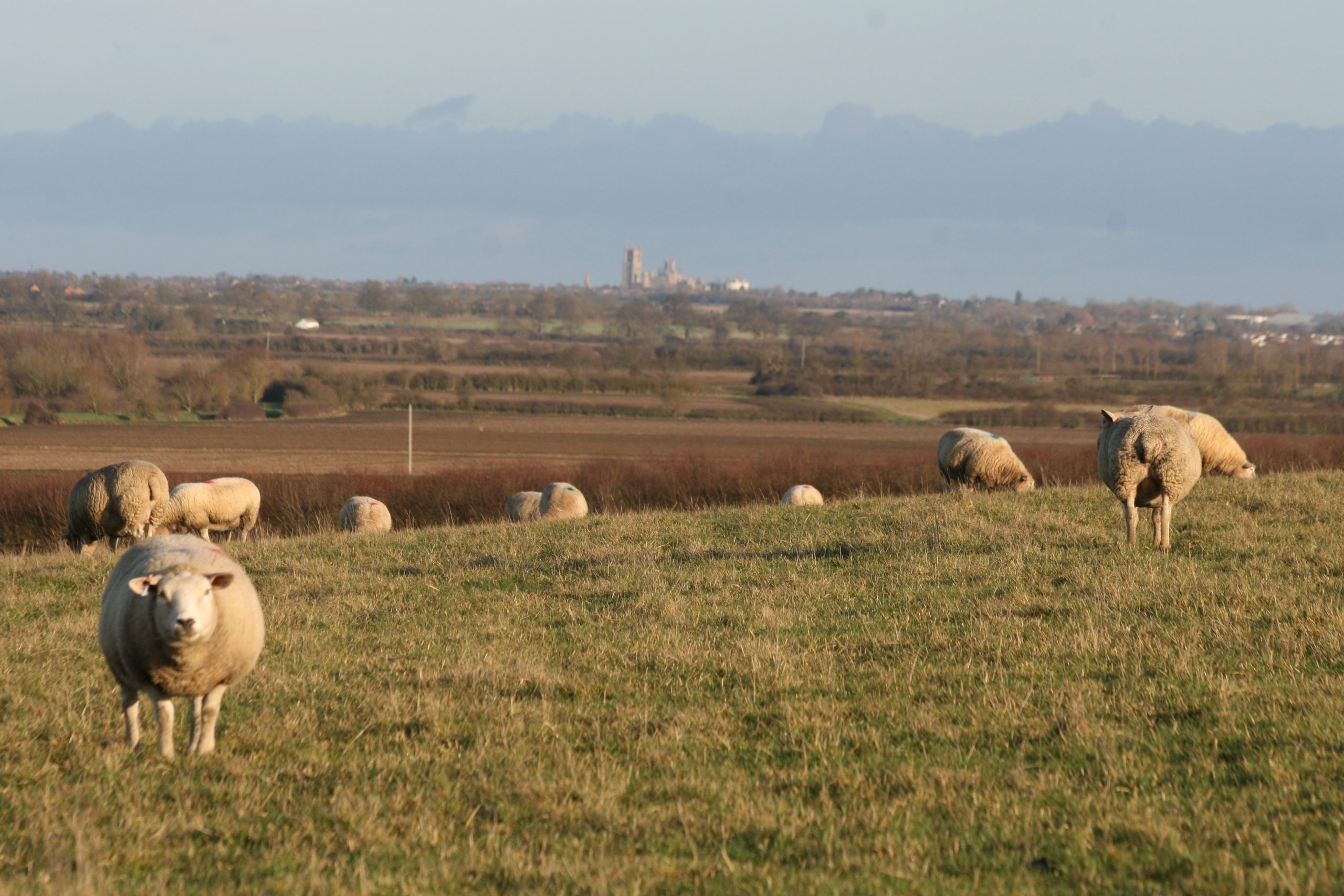 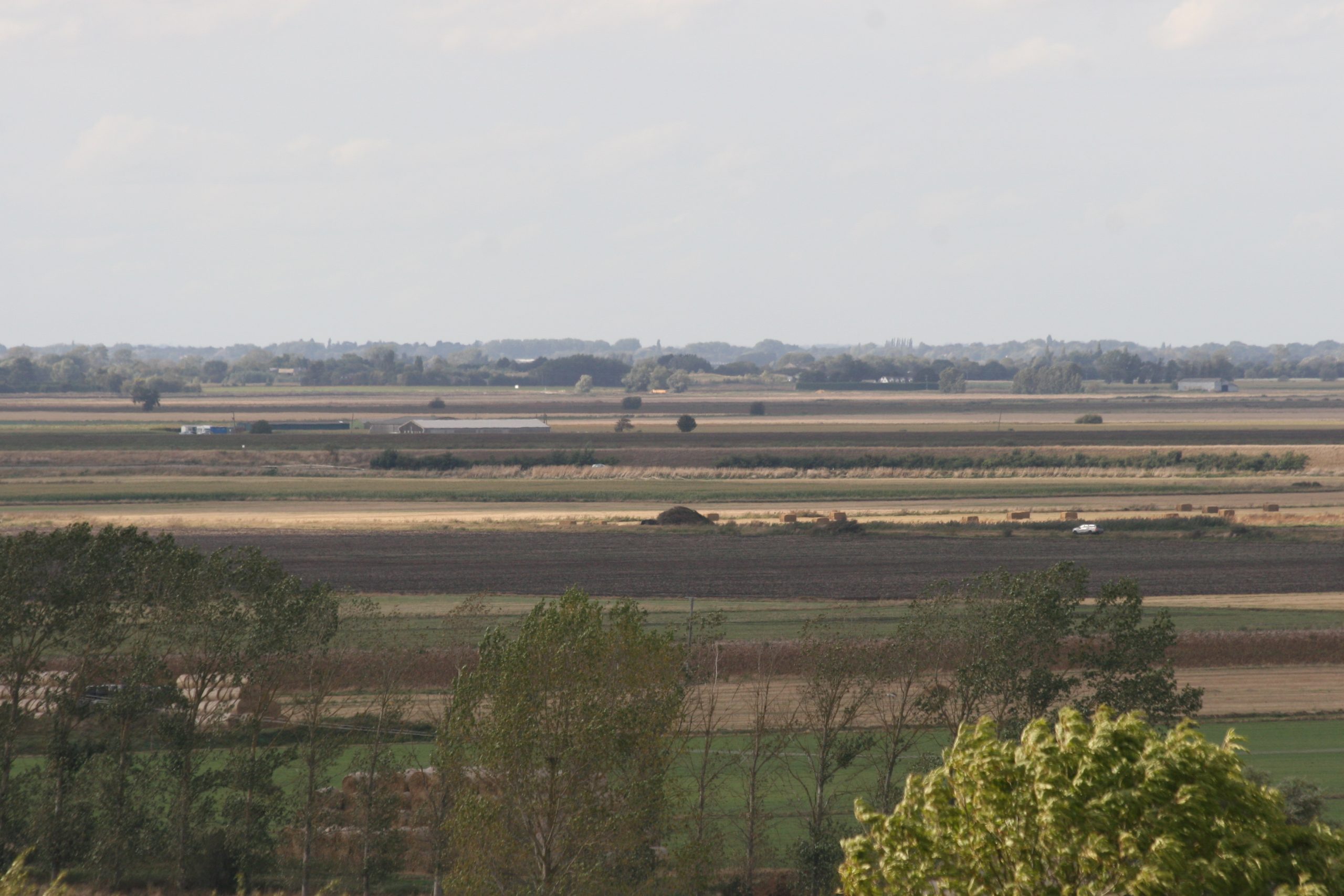 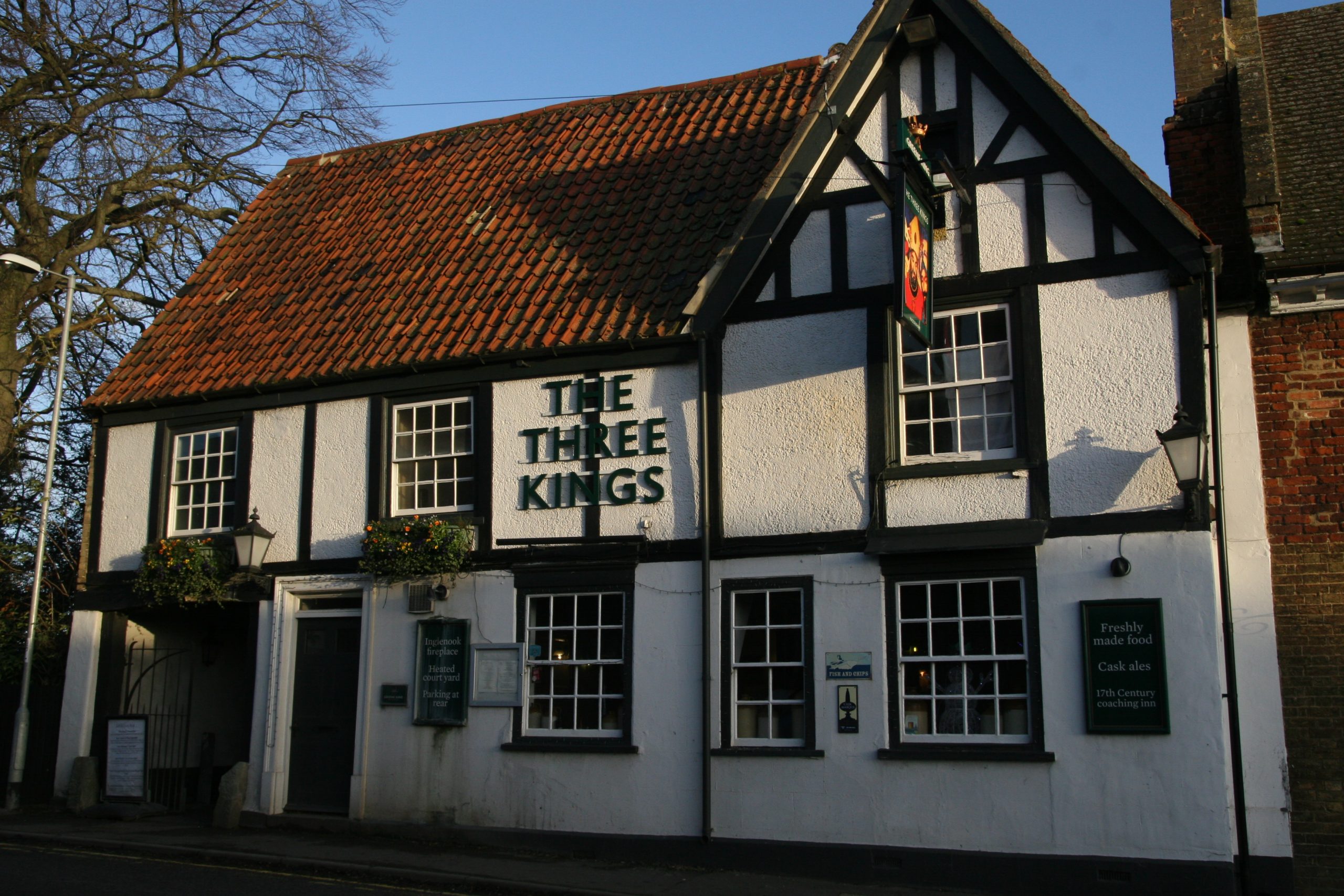 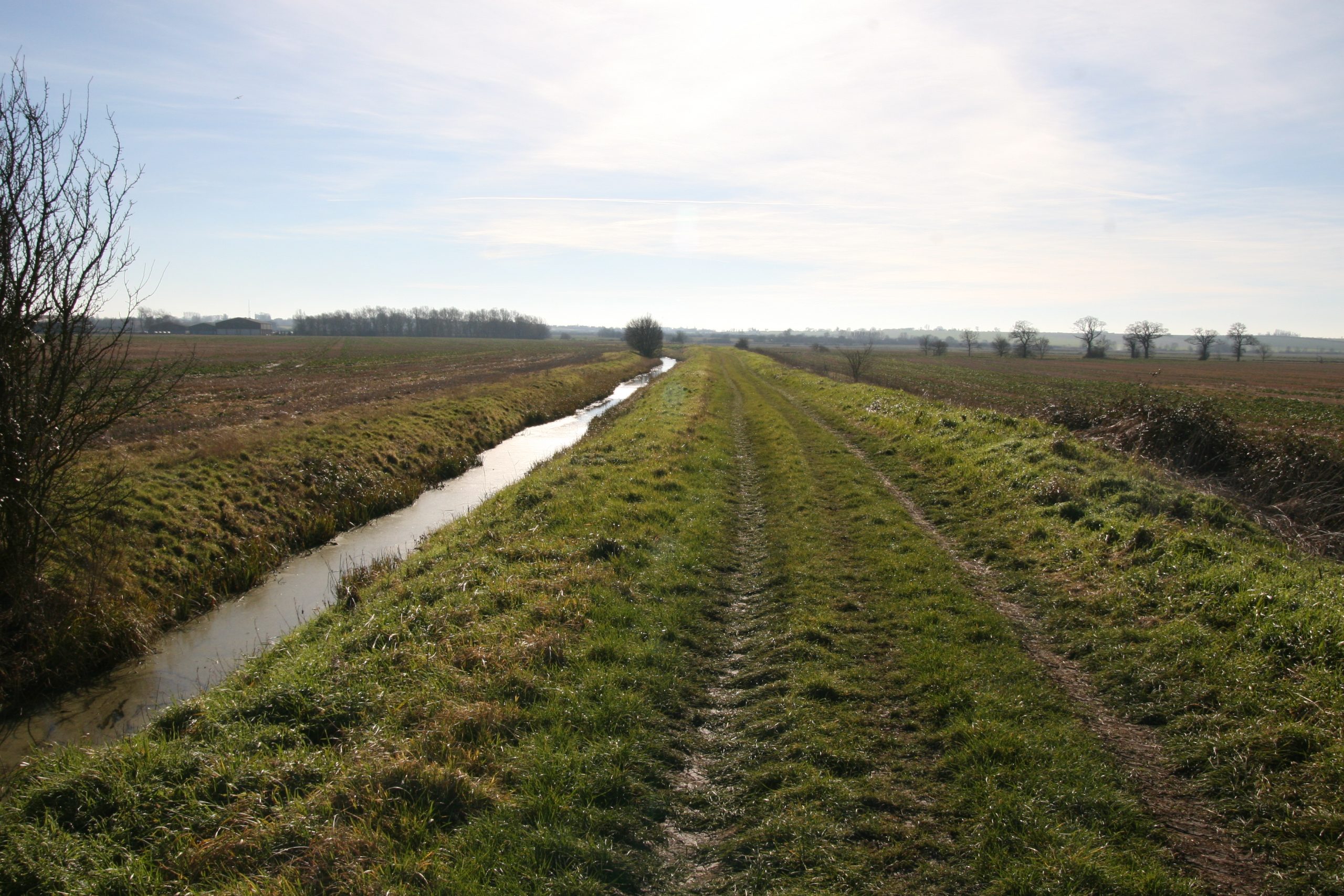 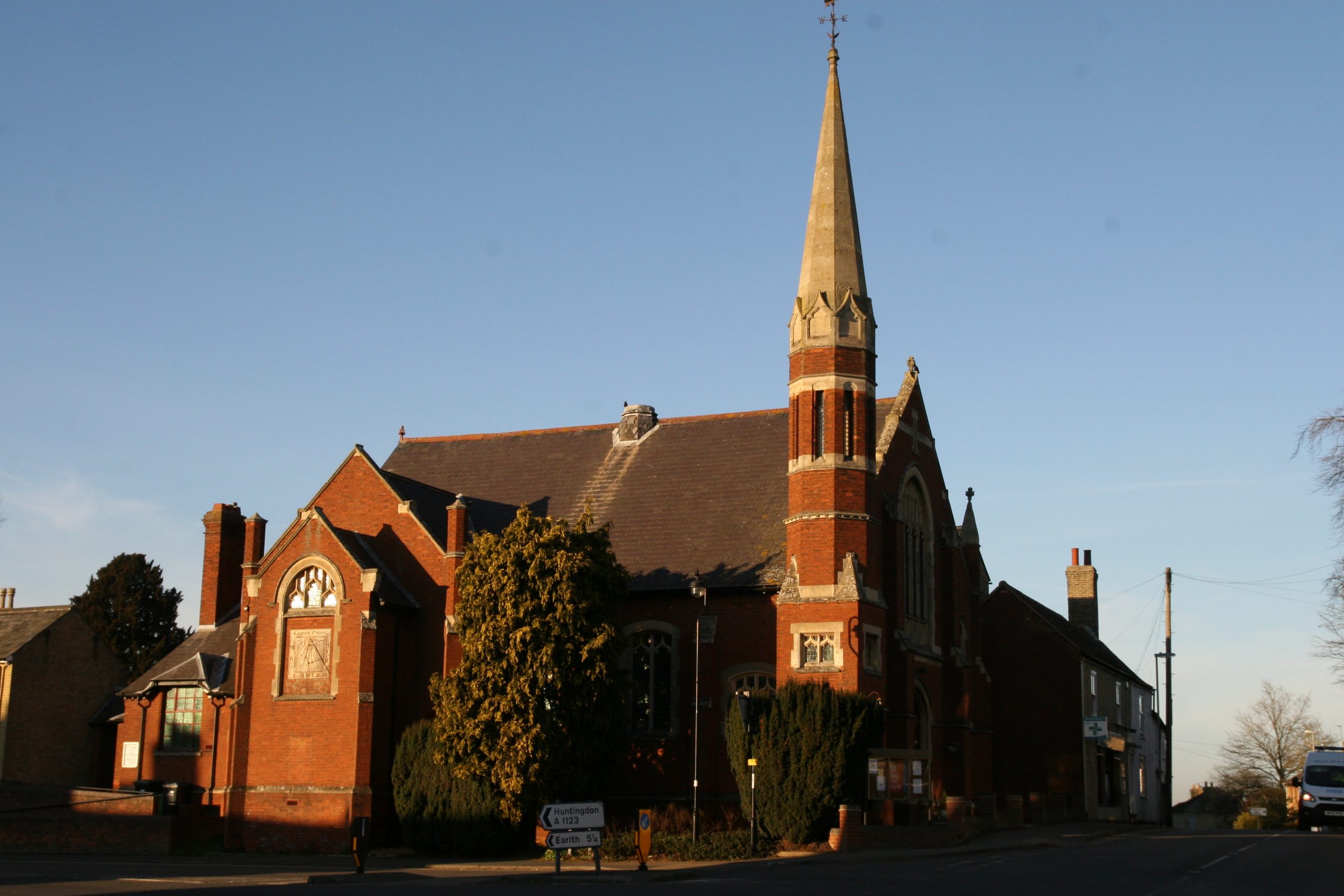 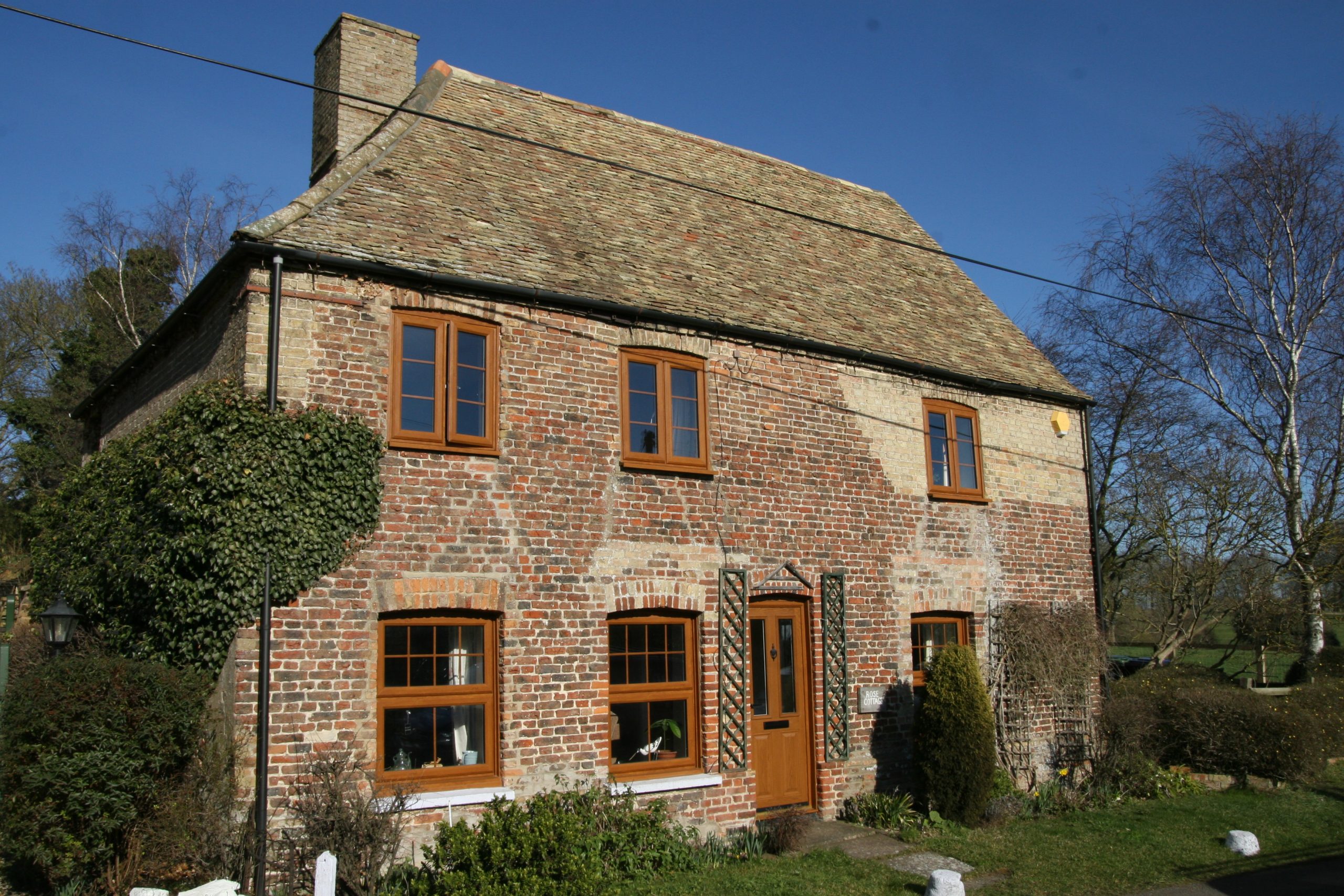 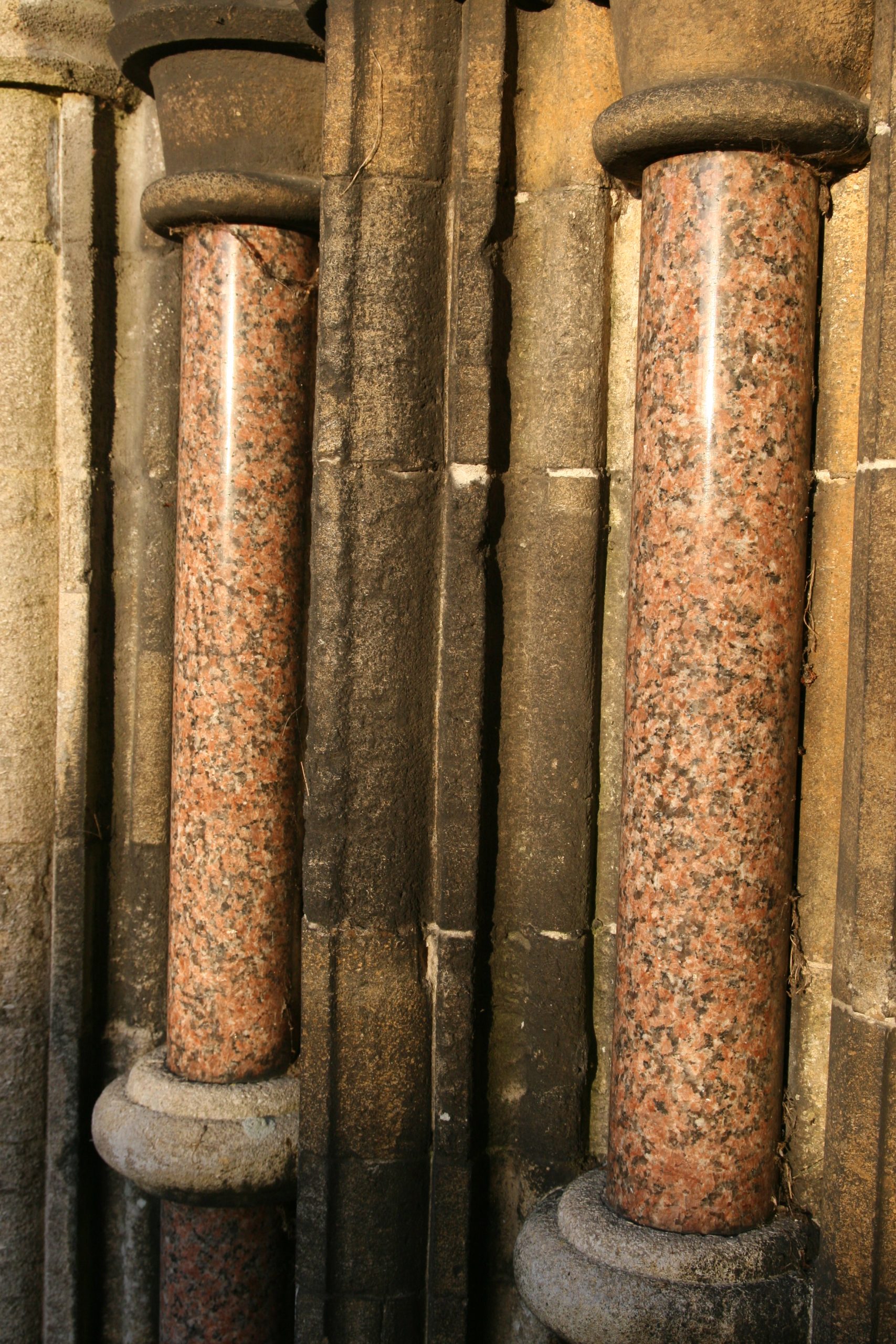